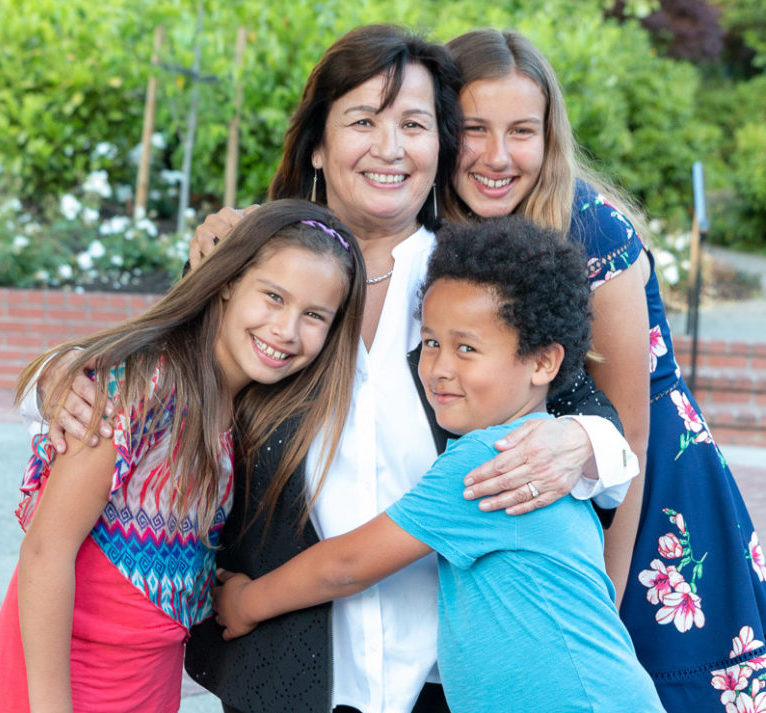 When Joanna Wood retired from her job of 30 years as a preschool teacher at the Highlands Preschool about a decade ago, you might have thought she was ready to try something different.

You would have been wrong. Five years ago, Wood came back on board with the Piedmont Recreation Department’s preschool a couple of days a week. Her days are filled with the joys of preschool.

“Art projects,” Wood said. “We do a lot of the music. Just the regular teacher duties. A lot of play.”

On June 4, Wood was awarded the Betty C. Howard award by the Piedmont Recreation Department. Volunteer coach Zach Jones will also receive the award which goes to one employee and one volunteer every year.

Howard was a longtime Administrative Assistant in the department. The award was created in 1979.

Wood found out that she would be receiving the award about a month ago. Her sister-in-law, Cora Wood, is a previous recipient.

Wood started out as a preschool teacher at Highlands through her mother-in-law, who was a teacher there. When Wood was about 21, she began substituting.

As Wood continued her education, first at local community colleges and then at the University of San Diego, it became clear what she wanted to do.

“It’s so rewarding,” Wood said. “Preschool fills your heart, you never have a dull moment, learn something every day and the only job I know where you get hugs and warm smiles.”

Now living in Walnut Creek with her husband, Wood retired so she could spend more time with her grandchildren. However, a close friend was involved in starting up the program through the Piedmont Recreation Department.

“I don’t have to be the one in charge,” she said of the part-time job. “I love that. Just enjoying going to work and being with kids is great. I go two-three days a week. Mostly two days.”

Wood received her honor at the city’s Volunteer Awards Reception at the Community Hall.