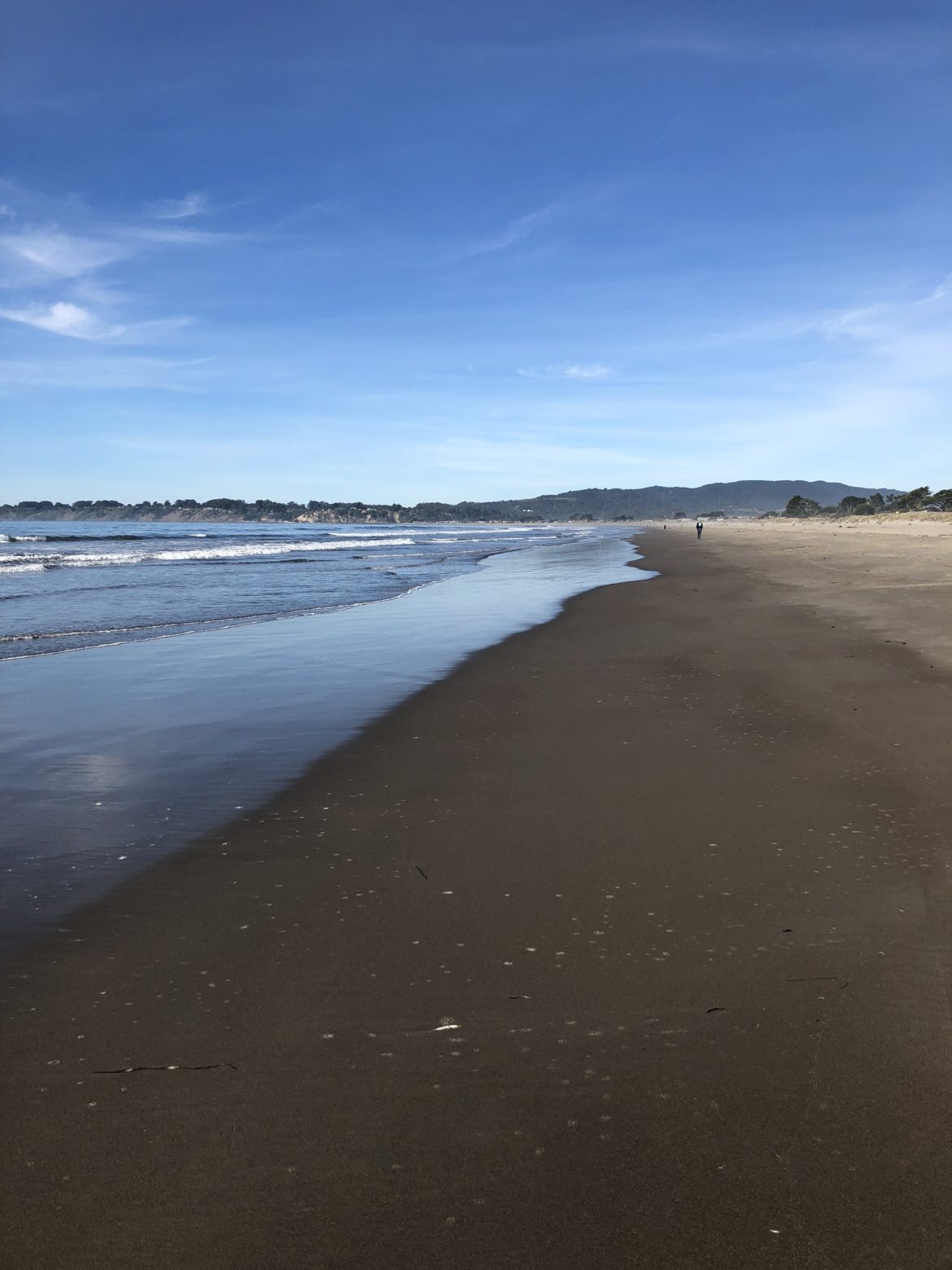 You can check pollution levels at nearby beaches like Stinson Beach on Beach Report Card.

Four Bay Area beaches ranked among the most polluted in California, while Natural Bridges State Beach in Santa Cruz earned a spot as one of the least polluted beaches in the state, according to the annual report released this week by the environmental advocacy nonprofit Heal the Bay.

The organization tracks the harmful bacteria levels at 500 beaches in California and assigns a letter grade for summer dry, winter dry and wet weather conditions. Natural Bridges State Beach placed in the “honor roll,” a list of 33 beaches that received an A+ grade throughout the year. Beaches in Alameda, Contra Costa, San Mateo, Marin, Sonoma and Monterey counties were not eligible because they were not tracked on a weekly basis in the winter.

Linda Mar Beach in Pacifica, Cowell Beach in Santa Cruz, Keller Beach in Richmond and Aquatic Park in San Mateo were announced as four of the top 10 most polluted in the state, referred to as “beach bummers.” “Storm drain runoff is the greatest source of pollution to local beaches,” cites the newly released report by Heal the Bay.

The organization recommends staying out of the water for at least three days after a rainstorm has ended. All Bay Area counties included in the report received higher than average precipitation in the past year, which might have contributed to the trend of below-average wet weather grades beaches in those counties received. “California needs to do a better job of capturing, treating and reusing runoff so it can be a resource, not a nuisance,” Heal the Bay said in the report.

This summer, the nonprofit will expand NowCast, its daily water quality monitoring service at 20 popular beaches in the state, and provide weekly water quality grades for 500 beaches. The latest grades are available for public access on beachreportcard.org.