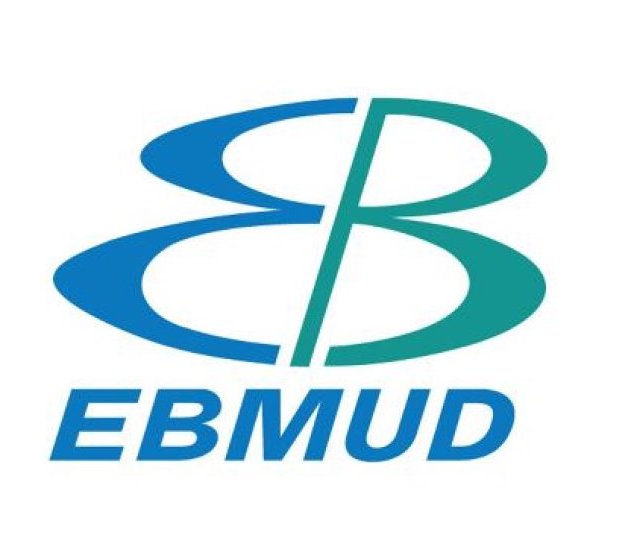 The board’s vote means that the water agency’s 1.4 million customers in Alameda and Contra Costa counties will face a 6.5 percent rate hike on July 1 and another 6.25 percent hike on July 1, 2020. The rate hikes follow an increase of nearly 20 percent over the past two years.

The board also voted 6-0 to approve a $2.3 billion budget for the next two fiscal years. Director John Coleman was the only director to vote against the rate increase and director Doug Linney, who attended most of the meeting but had to leave early, was absent during the votes.

The water district says it needs to increase its water rates in order to upgrade its pipes and infrastructure. EBMUD officials said their system encompasses more than 4,200 miles of pipes, five reservoirs, six water treatment plants, 164 water storage tanks and a large wastewater treatment plant at the foot of the Bay Bridge and the system’s replacement cost is estimated at more than $15 billion.

“Our infrastructure would weaken without crucial repairs and upgrades.”

Young said, “Our focus is ensuring this system, the lifeblood of the East Bay, continues to operate for another 100 years. This budget will fund the high quality, reliable water delivery and wastewater treatment that the East Bay relies on for a vibrant economy, environment and quality of life.”

Water district officials said infrastructure renewal is expensive but essential and it costs about $2.5 million to replace a typical mile of pipeline. They said the budget funds more than $800 million of capital improvements over the next two years.

“Water may be free, but getting it to customers is not,” General Manager Alexander Coate said. Coate said, “Our rates cover the cost to store, treat and deliver water — and those costs continue to rise.”