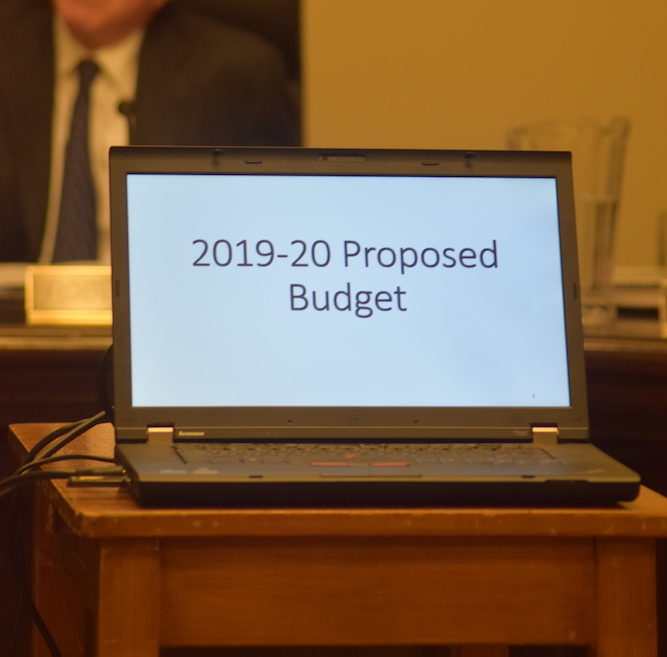 The City Council on Monday night approved an overall 2019-2020 city operating budget of $28,996,392 — about 5 percent above the 2018-2019 budget,  even though projected General Fund revenues be will up significantly less than that.

That figure was slightly higher than what was presented in detail to the council May 20, a budget they said continues a trend of addressing major long-term expenses incrementally and short-term needs conservatively.

While the operating budget will go up about 5 percent, the city’s anticipated revenues are expected to be less than 1 percent higher than in the now-ending fiscal year. The city is expected to have an 18 percent General Fund reserve, which City Administrator Paul Benoit on May 20 described as “modest.”

“We’ve made big progress, but we’re still not funding everything we should be funding, especially in terms of facilities,” said Hosler, a member of Piedmont’s Budget Advisory and Financial Planning Committee, which works with the City Council on budget issues.

Significant financial issues in the city’s future include $25 million in CalPERS pension unfunded liability, extensive sidewalk repairs and major work for almost every city-owned building or facility, including the community pool.

As is the case in most California cities, Piedmont’s pension costs and retiree medical costs keep rising faster than revenue, and are expected to remain long-term concerns.

The council on Monday also approved: