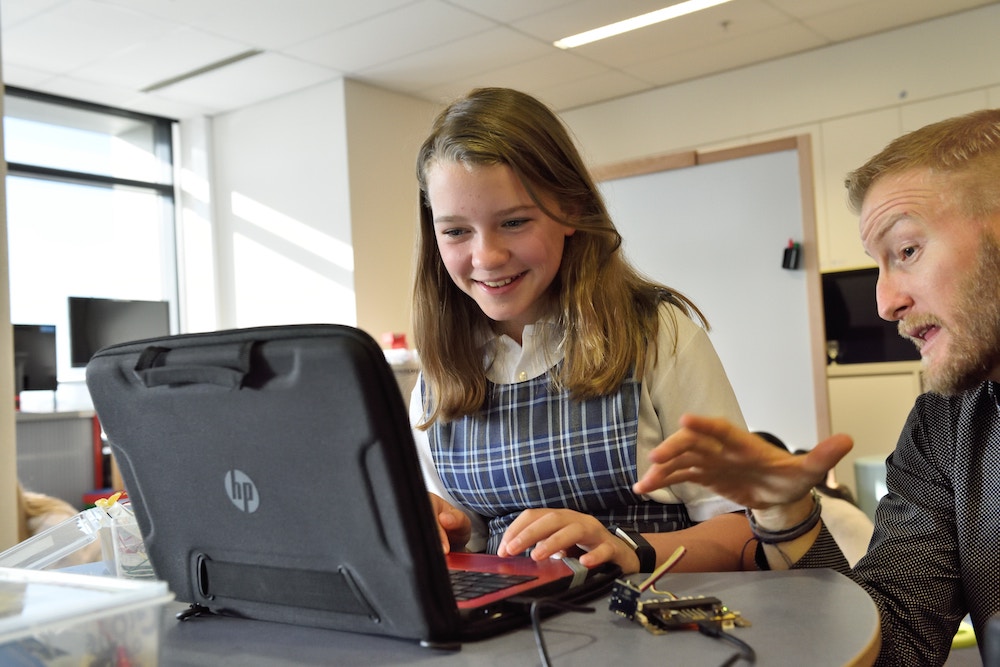 “Computer Science in California Schools: An Analysis of Access, Enrollment and Equity” was released Monday by the Computer Science for California coalition, the Sacramento County Office of Education and Oakland’s Kapor Center, which advocates for diversity.

According to the U.S. Bureau of Labor Statistics, the median pay in 2018 for jobs in computer and information technology ranged from $53,470 for computer support specialists to $118,370 for computer and information research scientists. Median pay for U.S. workers was $38,640 in May 2018. But in 2017, just 3 percent of California’s 1.9 million high school students took a computer science class, according to the new report. Almost two-thirds of the state’s schools offer no computer science courses at all, the report said.

Scott said, “We believe that a commitment to equitable computer science education can close opportunity gaps-particularly for black, Latinx and Native American students, girls of all backgrounds, and students from low-income households.”

“This report clearly highlights the need for us to double-down on our commitment to equity,” Julie Flapan, executive director of the Alliance for California Computing Education for Schools and Students, said in a statement. Flapan’s group advocates for equal access to good computer science education.

The report was released as hundreds of educators meet this week in Sacramento to learn more about teaching computer science.