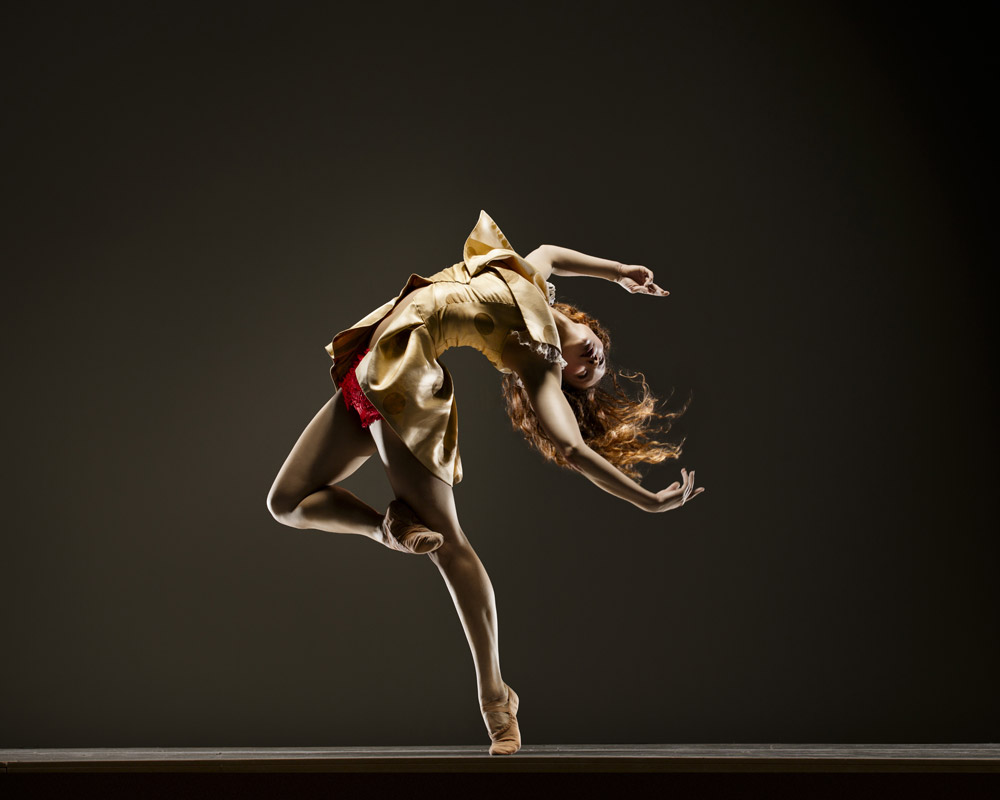 • Robert Moses’ Kin: The Bay Area choreographer and his renowned dance troupe are known for tackling a wide range of contemporary, almost literary, themes and issues in their works. This weekend, they unveil “The Exceptionally Elderly Overweight Black Man Phoenix,” in which Kin muses on “the changes that someone goes through in their life and their reinvention at every odd moment.” Accompanied by text and music, the work will be performed at 8 p.m. June 14-15 and 5 p.m. June 16 at the Yerba Buena Center for the Arts in San Francisco. Tickets are $45 at 415-978-2787 or ybca.org.

• Northern California Pirate Festival: We know that piracy is a serious problem in parts of the world, but in Vallejo this weekend it’s the source of much merriment and a good excuse to head to the Delta waterfront. This annual family-friendly festival serves up costume contests, a pirate encampment, mermaids (doing what, we have no idea) live entertainment and lots of tasty food and grog. The event runs 10 a.m.-6 p.m. June 15-16 at Vallejo Waterfront Park; admission is $12 (kids 12 and under get in free); https://www.norcalpiratefestival.com.

• “Archduke”: Congratulations to TheatreWorks Silicon Valley, which this week received a Regional Theatre Tony Award.  Now the company is presenting this dark comedy from acclaimed playwright Rajiv Joseph, which explores the World War I-igniting assassination of Archduke Franz Ferdinand of Austria. Performances run through June 30 at Mountain View Center for the Performing Arts. Tickets are $40-$100 at 650-463-1960, www.theatreworks.org.

• San Francisco Opera: The summer season is in full swing, with two new productions up and running and a third opening this weekend. Your options include Bizet’s classic “Carmen” (through June 29) with mezzo-soprano J’Nai Bridge in the title role; Handel’s “Orlando” (through June 27), with an all-star cast performing a work that hasn’t been at SFO in more than 30 years, and “Rusalka,” (June 16-28), Dvorak’s haunting and heartbreaking fairy-tale work. Performances are at the War Memorial Opera House in San Francisco; $26-$398, with $10 standing room tickets available; 415-864-3330; www.sfopera.com.