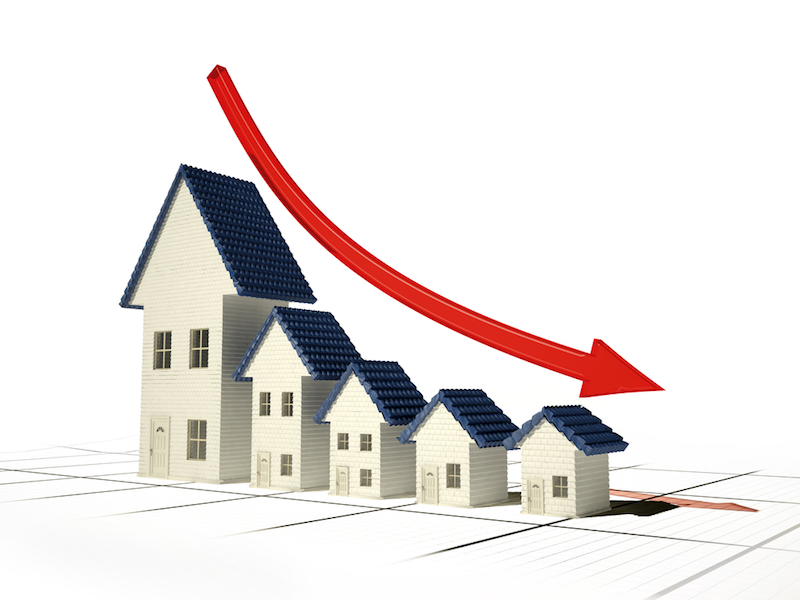 Bay Area home sales in May were up 19 percent from April, an above average increase in month-over-month data, according to a new report released Thursday by real estate research firm CoreLogic.

New data shows May sales dipped 2.7 percent compared to this time last year, but exceeded the 7.8 percent average April to May increase. “Home sales have strengthened this spring thanks to lower mortgage rates, more inventory and a transition to a more neutral market where buyers have some bargaining power,” analyst Andrew LePage said.

May sales of newly built homes, including detached houses and condominiums, were roughly 41.8 percent below the month’s historical average, while resales of existing homes were 7.5 percent below.

Median home sale prices had been rising year-over-year since April 2012, 83 consecutive months, until earlier this year when they reversed course and dipped 0.1 percent in March. In May, they continued their descent to $860,000 with a 1.7 percent decline from $874,750 in May 2018, marking the greatest discount in over seven years.

“This change reflects the erosion of buyer affordability after years of rising home prices and last year’s run-up in mortgage rates,” LePage said.