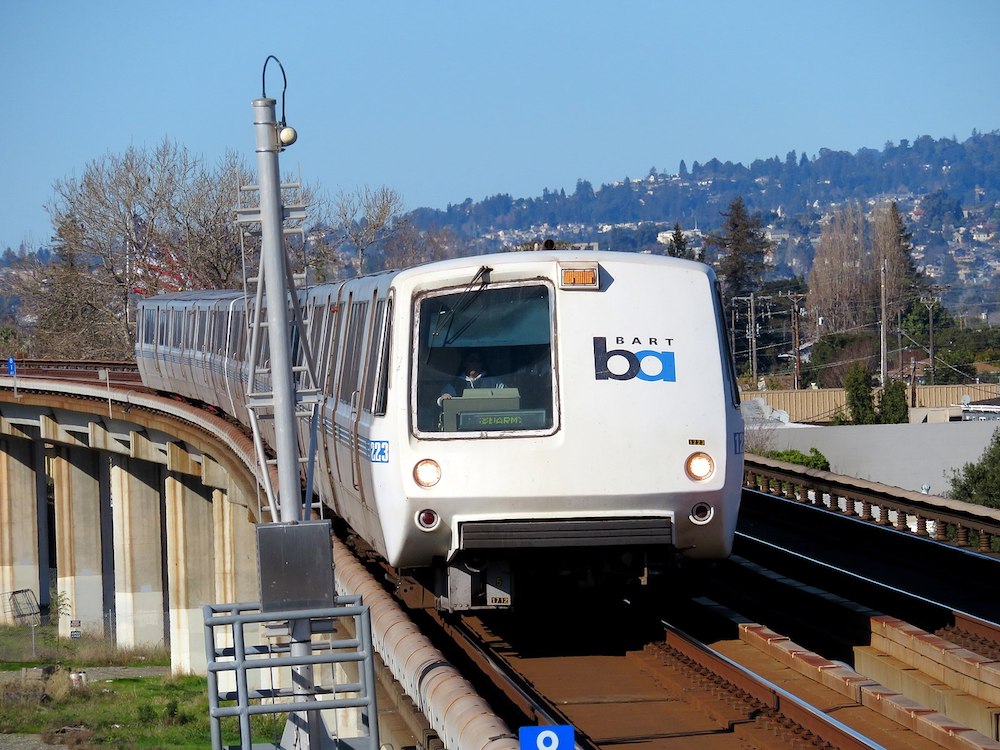 The inflation-based hikes go into effect every two years starting 2022 apart from a hike scheduled for January 2020, according to BART. Effective Jan. 1, BART will implement a 5.4 percent fare increase as part of a preexisting plan first approved in 2003 and renewed in 2013.

It’s designed to avoid shockingly high increases following long periods without an increase. According to a report presented to directors by BART staff, the 1980s and 1990s were characterized by long gaps between increases, followed by fare hikes of 30 percent and 45 percent. The new series of increases are meant to continue the program of regular, moderate fare hikes approved in 2003 and 2013. BART derives most of its revenue from fares.

BART board members also approved a budget for fiscal year 2020. The board voted 8-1 to approve the budget, with Director Liz Ames casting the lone dissenting vote.

Before the initial vote on fare hikes, Ames and Director Debora Allen both expressed concern that increasing the cost to ride BART would further discourage ridership, which has been in steady decline.

Following the decision initially to keep fares flat, General Manager Grace Crunican said, “This changes everything for us.” BART staff built the budget at least partly on an eight-year cycle of fare increases that would have raised $400 million, according to a report presented to the board.

[Keeping fares the same is] “like quitting your job and then walking into the bank and asking for a loan.”

The $2.37 billion budget includes $947.3 million to pay the agency’s roughly 3,400 employees, as well as $262 million to buy new train cars, $201 million to repair tracks and other structures within the system, money for new police officers and fare evasion prevention efforts and $167 million to improve earthquake safety, among other things.

The board also voted Thursday to issue up to $600 million in new bonds and directors approved a pilot program to test the effectiveness of giving 20 percent per-trip discounts to low-income riders.