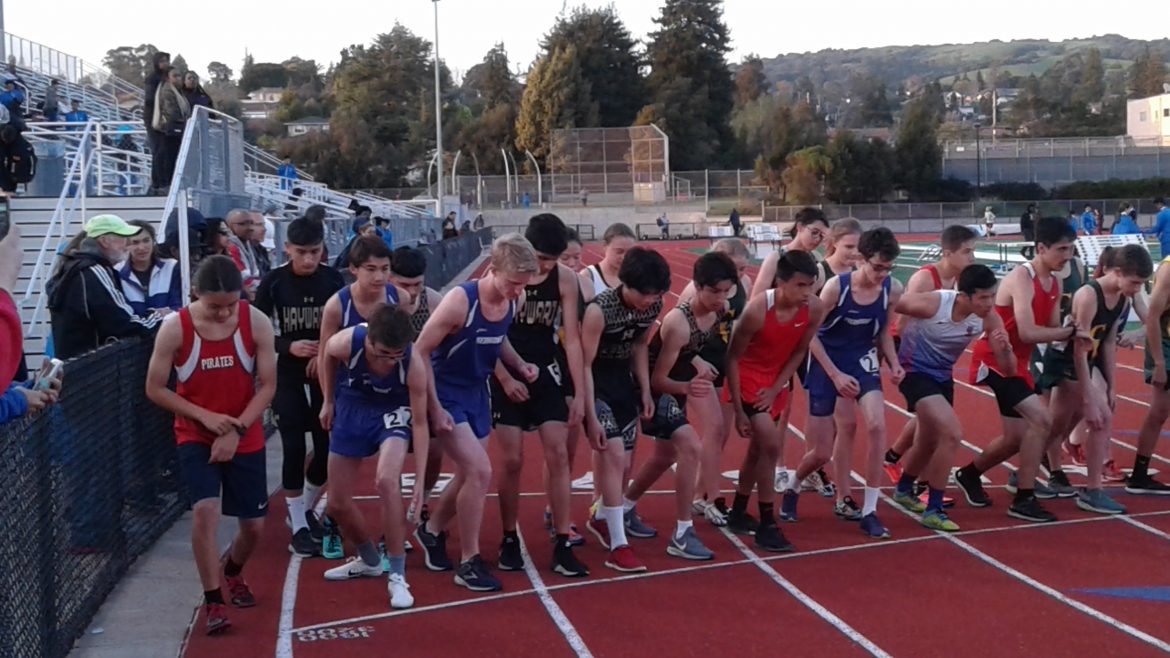 Zalewski qualified in both events for the North Coast Section Meet of Champions on May 17-18 at Diablo Valley College in Pleasant Hill. The top seven finishers in each NCS-Bayshore event qualfied for the Meet of Champions. Athletes can also qualify by meeting a time or distance standard.

The top three finishers at the NCS Meet of Champions automatically qualify for the California Interscholastic Federation (CIF) championships on May 24-25 in Clovis.

Elizabeth Korn qualified in the girls 100 hurdles by finishing fourth in 16.53. St. Mary’s Sofia Bailey was the winner in 15.60.

Audrey Wakefield finished ninth in the girls high jump, one of three jumpers to clear four feet, eight inches, but losing out on the countback.