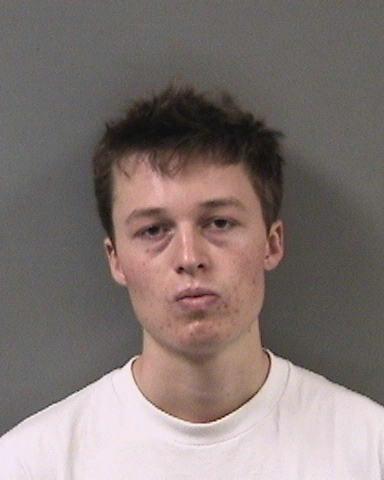 A 20-year-old University of California at Berkeley student has been arrested on suspicion of committing a sexual assault in 2017 and then another this March, Berkeley police said Thursday.

Finn Wolff, a Berkeley resident and member of the school’s Greek fraternity system, was arrested Tuesday in connection with the assaults, which did not occur on the UC Berkeley campus, according to police. In the assaults, he allegedly punched, grabbed or bit the victims. Police said there may also be additional victims who have not come forward to law enforcement. Anyone with information about the case is encouraged to contact the Berkeley police sex crimes unit at (510) 981-5717.