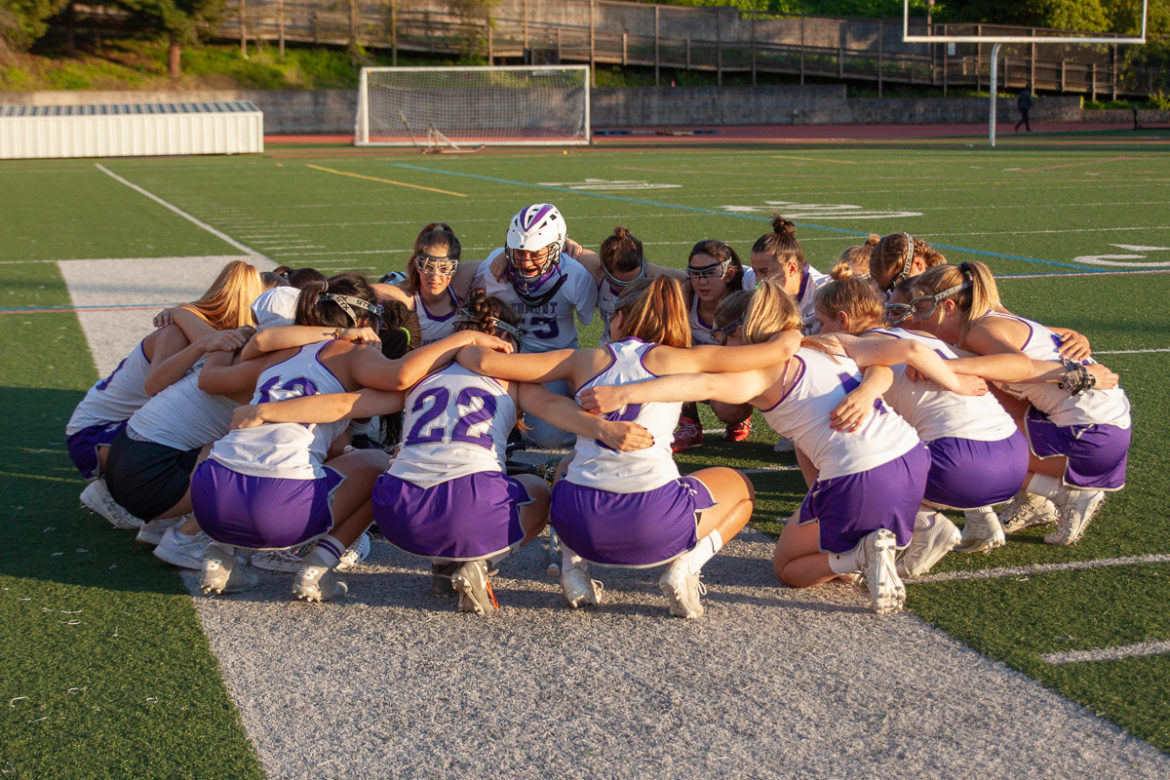 Widdy Tevis and Sadie Tschider each scored four goals to help lead the Highlanders to a 20-8 win over visiting Casa Grande-Petaluma on May 9 in the second round of the North Coast Section (NCS) Division 2 playoffs.

The No. 1 seed Highlanders (18-2) advance to the semifinals against No. 4 seed Miramonte on May 14. Piedmont will host the game at Witter Field at 7 p.m.

Piedmont dominated the Gauchos all night, building an 11-3 lead in the first half and cruising home. Ashley Nelson, Maria Del Rosario Chan, and Zoe Torok each scored three goals for the Highlanders. Lily Keville added two and Elie Cole scored one.

Keville had four assists, Torok added two, and Nelson, Tevis and Tschider each had one.

The semifinal is a rematch of a game earlier this season. Piedmont defeated the Matadors 13-8 on March 28 at Miramonte. Tevis scored four goals in that game to help lead the Highlanders.

The winner will face the winner of the San Marin-Acalanes match in the championship on May 16. Piedmont beat Acalanes earlier this season but did not play San Marin. Acalanes eliminated the Highlanders in last year’s NCS semifinals.