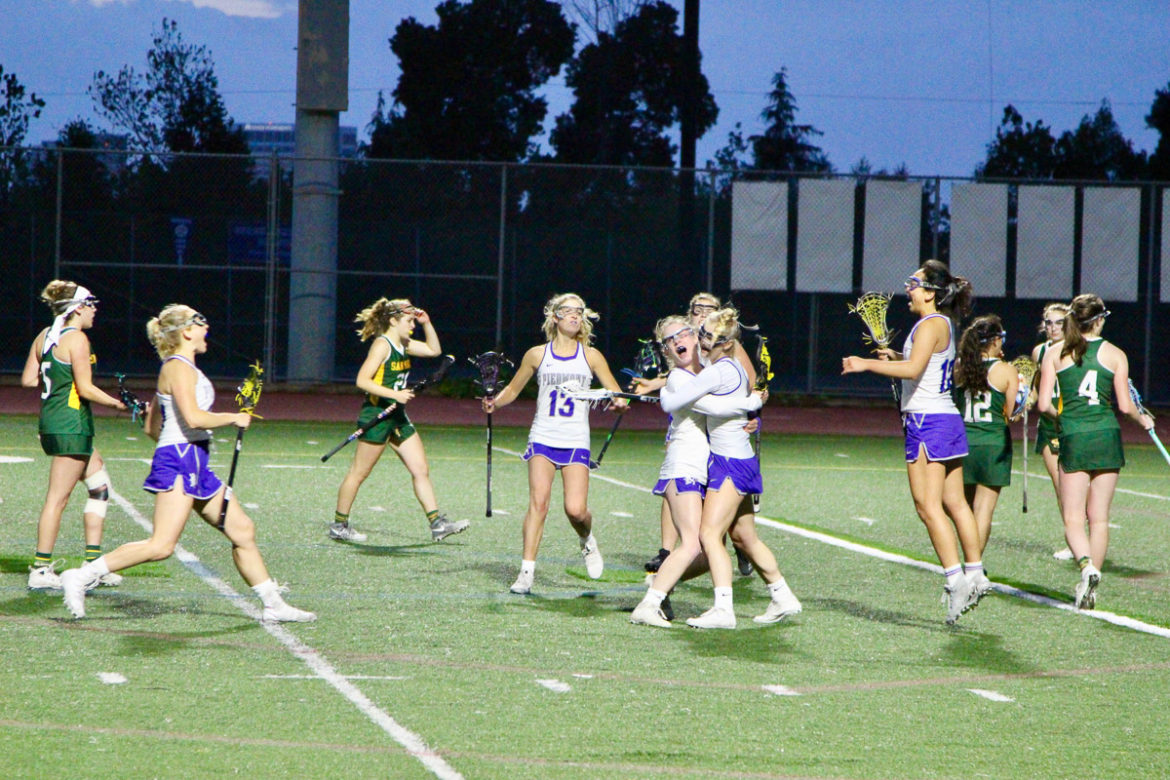 Coach Carlton Chan said that “the entire team was solid – the girls played together with absolutely no egos. This included the freshman from JV we brought up to help us run practice. In many respects we were like the Warriors – some superstars and a number of role players who worked hard to do their assignment, and do it well.”