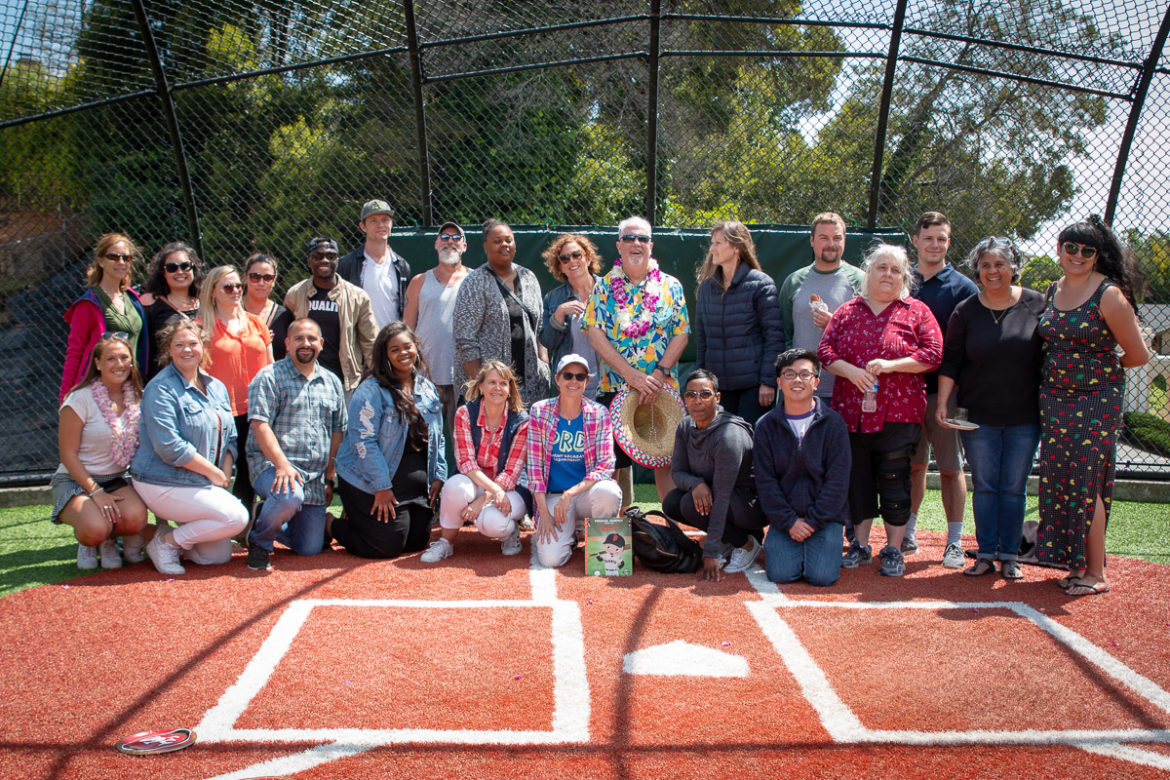 Michael and his teammates on the PRD staff

The Piedmont community gave Michael Murphy a rousing sendoff on May 5 after his recent retirement from a 37-year career with the Recreation Department.

Family and friends filled the Hampton infield for fun, games, and heartfelt tributes to the man who helped raise thousands of Piedmont children.

Michael then honored his Recreation Department colleagues, with a focus on Erin Rivera, Cora Wood, and David Hopkins, his longtime collaborator at Havens, all of whom he worked with for more than 25 years.

Michael said he plans to remain involved with the community, and hopes to see everyone again around town.