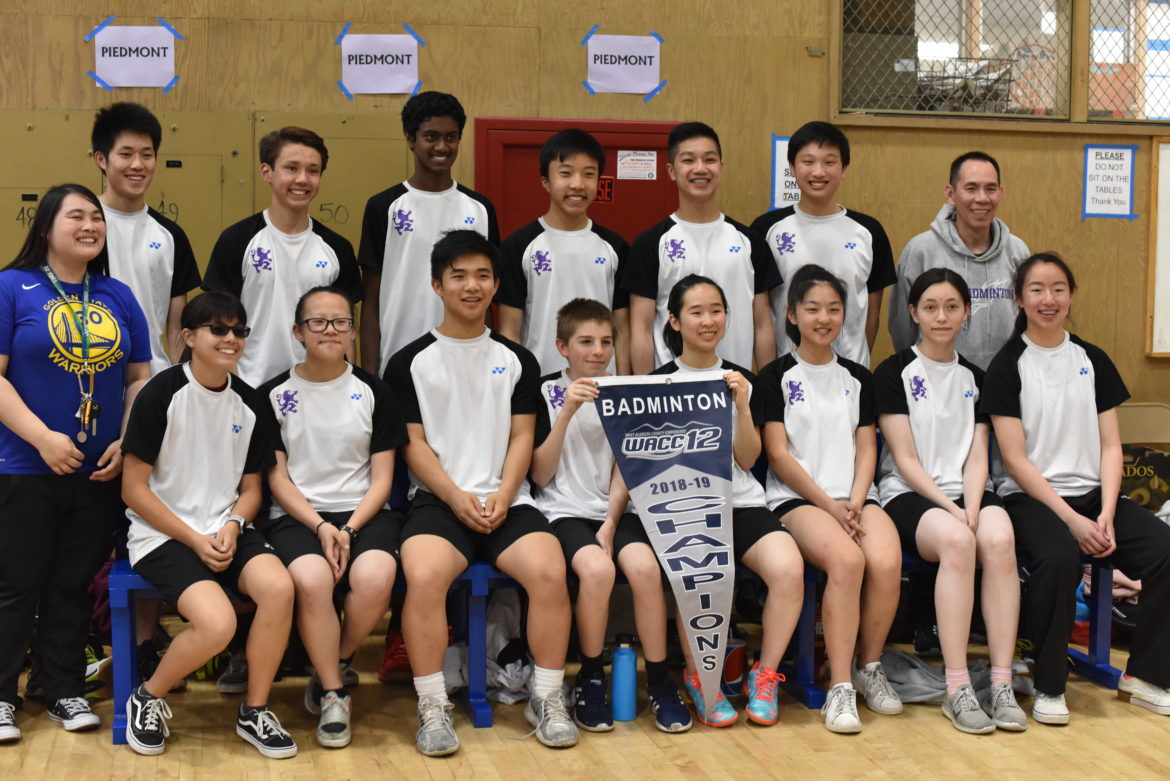 Tang and Griffis beat Jenni Quoi and Hillary Ma of Encinal in the girls doubles final. The match scores were not available. Piedmont’s Ann Mulgrew and Amy Foo took third place. Again, both Highlander teams advanced to the NCS tournament.

In mixed doubles, Yiu and Joy Zhou defeated Encinal’s Wing Ma and Kinki Chung for the crown. Match scores were not available. Piedmont’s Lucian Lin and Vivian Wu finished third in the draw. Once again, both Highlander teams qualified for NCS.

Marangoly will open the NCS tournament against Piner’s Sonny Vang. The winner will face Petaluma’s Matt Corda. Eighteen players are in the bracket.

Full brackets are available at cifncs.org.