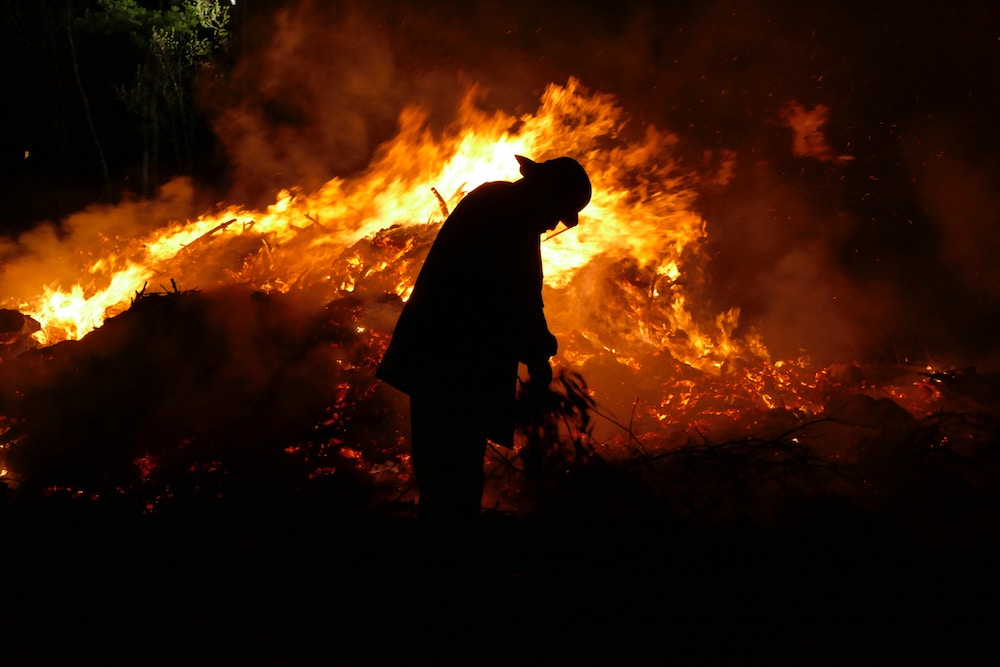 Cal Fire announced Wednesday that it has determined the disastrous Camp Fire in Butte County in November was caused by PG&E electrical transmission lines in the area of Pulga in the Sierra foothills in eastern Butte County.

The deadliest and most destructive fire in California history quickly spread southwest through Butte County in dry and windy conditions, killing 85 people and burning 153,336 acres. Nearly the entire city of Paradise was destroyed and smoke from the blaze covered the Bay Area and spread elsewhere in Northern California.

PG&E said in February that it expected that an equipment failure on a high-voltage transmission tower near Pulga would be found to be the probable cause. Cal Fire said its investigation determined there was a second ignition site near the intersection of Concow and Rim roads. The fire at that site was consumed by the original fire, the agency said.

Later Wednesday, PG&E officials released a statement that said the company accepts Cal Fire’s determination. Company officials also said, “Our hearts go out to those who have lost so much, and we remain focused on supporting them through the recovery and rebuilding process.”