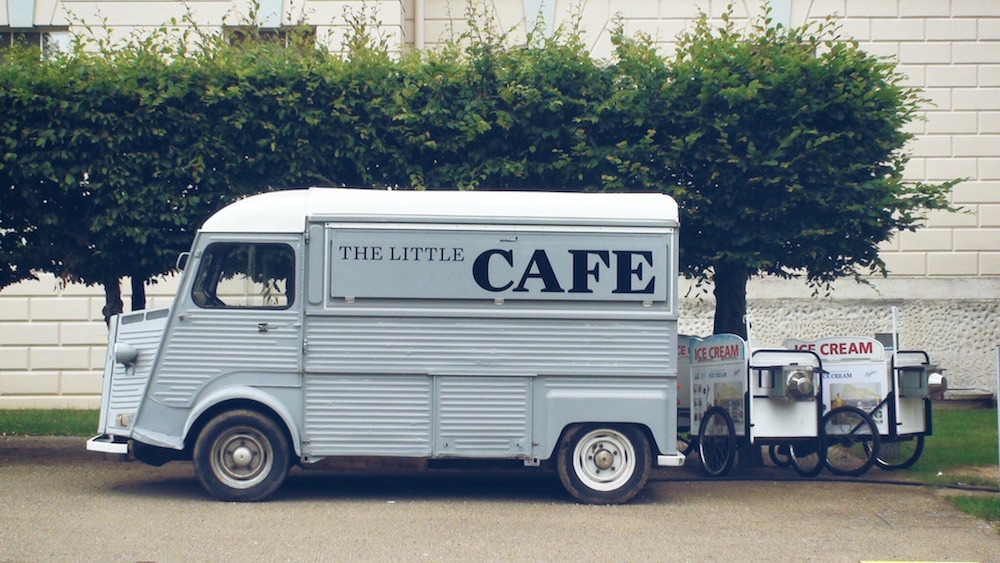 What started as a successful pilot program in mid-2017 could soon become a true Orinda staple, as the City Council will on Tuesday discuss whether to extend Orinda’s food truck program for another three and a half years. On Tuesday’s meeting agenda is whether to contract with Walnut Creek-based Taste of the World Market to provide food truck concessions to the city through November 2022.

That firm was signed to a pilot program in July to provide a weekly food truck event on Thursdays. It later expanded to provide food trucks for a Tuesday summer concert series.

Under the proposed agreement, Taste of the World would provide a Thursday night event from February through October from 5 p.m. to 8 p.m., supplying five food trucks, a dessert truck, and a beer and wine truck. Tentatively, this contract would also stipulate the provision of two trucks for each night of the summer concert series. Local restaurants and other food services could also make up part of that plan, according to a city staff report.