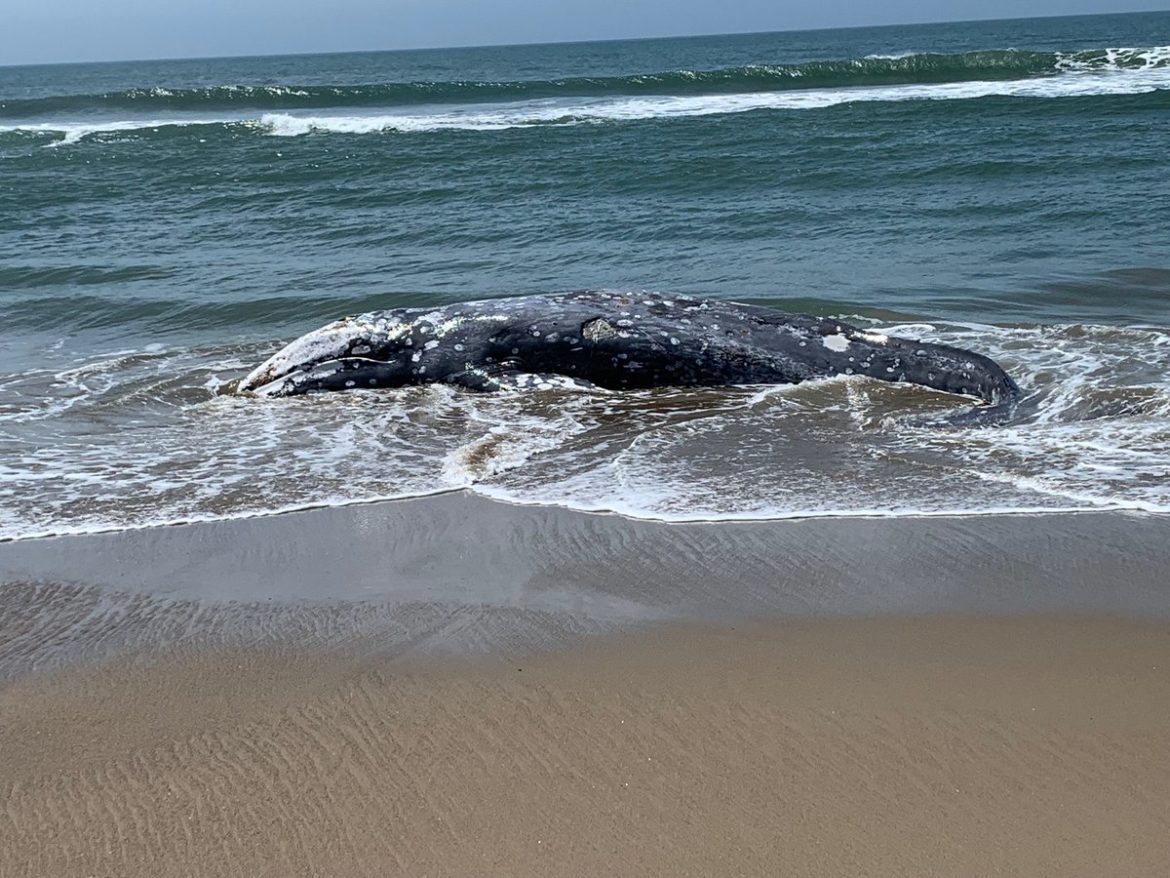 The 12th whale to wash ashore in the Bay Area this year was found on Limantour Beach.

Marine Mammal Center officials said Thursday they have confirmed a gray whale became stranded near Limantour Beach in the Point Reyes National Seashore. The confirmation is based on reports and visual evidence from personnel, center officials said Thursday afternoon.
The Marine Mammal Center has no other information about the age, class, gender of whale or the cause of death, and a necropsy date will be determined.
Since March, the center has responded to 13 previous gray whale strandings — 12 in the Bay Area — and has performed 11 necropsies. Necropsies have disclosed ship strikes and malnutrition of some whales as the cause of death as the whales migrate to Alaska at this time of the year.