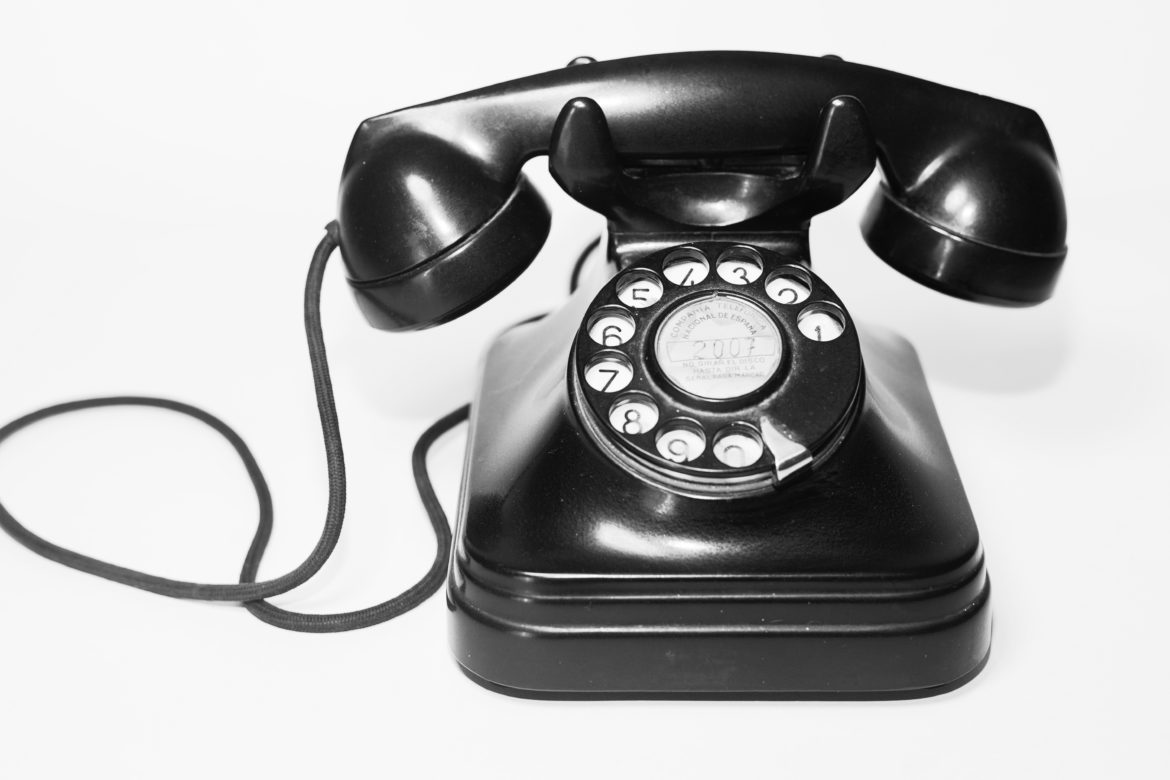 The information below is from a report prepared for the May 20 city council meeting by City Clerk John Tulloch.

Beginning on July 22, new telephone lines and/or mobile services may be assigned to a new 341 area code. (The California Public Utilities Commission (CPUC) announced the introduction of the new “overlay” number in June 2018.)

Starting June 22, residents should be aware of the following:

* Land line users will have to dial eleven digits to make a local call. For example, to reach City Hall, a resident will need to dial 1 (510) 420-3040.
* Mobile phone users will have to dial either eleven digits, similar to a land line, or ten digits, (510) 420-3040.
* Calls to 911 will not be effected in any way. Both land line and mobile phones will still be able to call 911 without any having to dial any additional digits.

With the proliferation of mobile computing and telephony devices, each requiring its own telephone number, the 510 area code is again projected to shortly run out of numbers. Rather than geographically separating area codes, the current practice is to overlay a new area code over an existing one. The overlay of one area code onto another allows existing numbers to remain the same, while providing additional numbers for future assignment. Overlaying a new area code onto another will require residents to change their dialing habits, both on landline and mobile phones.