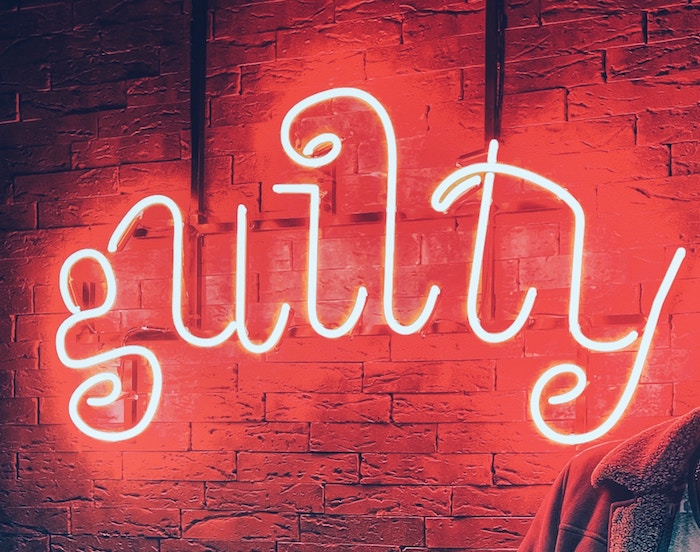 A Menlo Park mother pleaded guilty Friday in federal court in Boston to a fraud conspiracy in which she admitted paying $15,000 for cheating on a college entrance exam for her son. Marjorie Klapper, 50, the co-owner of a jewelry business, pleaded guilty before U.S. District Judge Indira Talwani to one count of conspiring to commit mail fraud and honest services fraud. She will be sentenced on Oct. 16.

Klapper admitted in a plea agreement that she paid $15,000 to a fraudulent charity run by college consultant William Singer to have her son’s score on the ACT exam improved by a corrupt proctor in 2017.

Two other parents from Beverly Hills and Laguna Beach also pleaded guilty today, bringing to 13 the total number of parents convicted in a college admissions scheme. One other will plead guilty in June, according to court documents. Nineteen other parents, including actress Lori Loughlin, face a grand jury indictment that includes charges of money laundering conspiracy as well as fraud conspiracy.