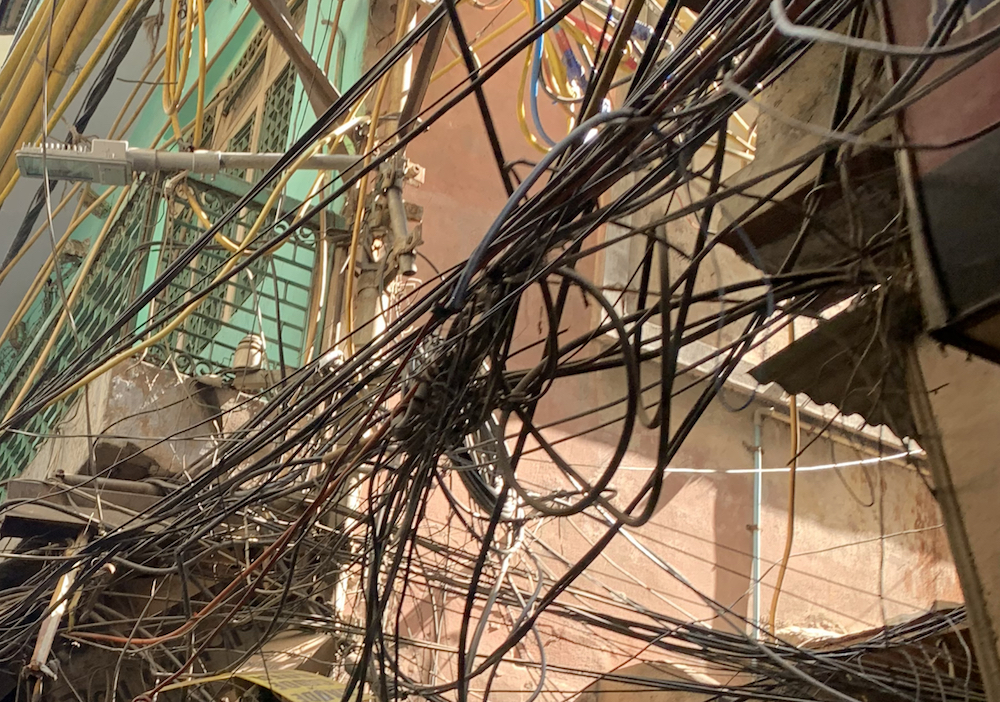 A woman said Thursday that she moved out of the Ghost Ship warehouse in Oakland after only living there for three weeks because she was concerned about fire safety and other issues.

Testifying in the trial of Ghost Ship master tenant Derick Almena, 49, and creative director Max Harris, 29, who are charged with 36 counts of involuntary manslaughter for the fire that killed 36 people during a music party at the warehouse on Dec. 2, 2016, Jennifer Turner said she felt so unsafe that she started sleeping in her car instead of sleeping at the warehouse.

Turner said the reason she was concerned about fire safety was that there were electrical problems because all of the electricity at the large warehouse came from long extension cords. Turner said that among the other reasons she decided to move out in late 2014, even though she had paid rent for 60 days, were that noises in the middle of the night from a sound installation project made it difficult for her to sleep and that people at the warehouse, including Almena, frequently screamed at one another.

“I didn’t feel safe,” Turner said, because the warehouse’s doors often were unlocked and she saw people who may not have belonged there. In addition, she said, “It freaked me out” when Oakland police came to the warehouse to respond to a confrontation between Almena and another man.

Turner also said the bathroom was dirty and the shower smelled like mildew so she usually went to a nearby 24-Hour Fitness where she had a membership so she could use the shower and bathroom there.

Alameda County prosecutor Casey Bates alleged in his opening statement last week that Almena and Harris are criminally liable for the fire because there was no time and no way for the people at the party to escape since the warehouse didn’t have important safeguards, such as fire extinguishers, smoke alarms and exit signs. Bates also said Almena and Harris violated the terms of the warehouse’s lease by turning it into a living space and hosting underground music parties there.

Turner said she moved into the warehouse after she responded to a Craigslist ad for a “Syntheon Surrealist Pirate Shop.” Turner said that when Almena gave her a tour of the building, he told her that it was to be described to outsiders and the building’s owners as “a 24-hour artists collective” even though people were living there. During the brief period she stayed at the warehouse, Turner said she slept in one of the many mobile homes that were inside the warehouse.

Defense attorneys for Almena and Harris alleged in their opening statements that the fire was an act of arson that Harris and Almena couldn’t have prevented. They also alleged that the warehouse’s owners and Oakland firefighters and police officers are responsible for the fire because they say knew about the safety issues at the warehouse and didn’t take action to remedy them.