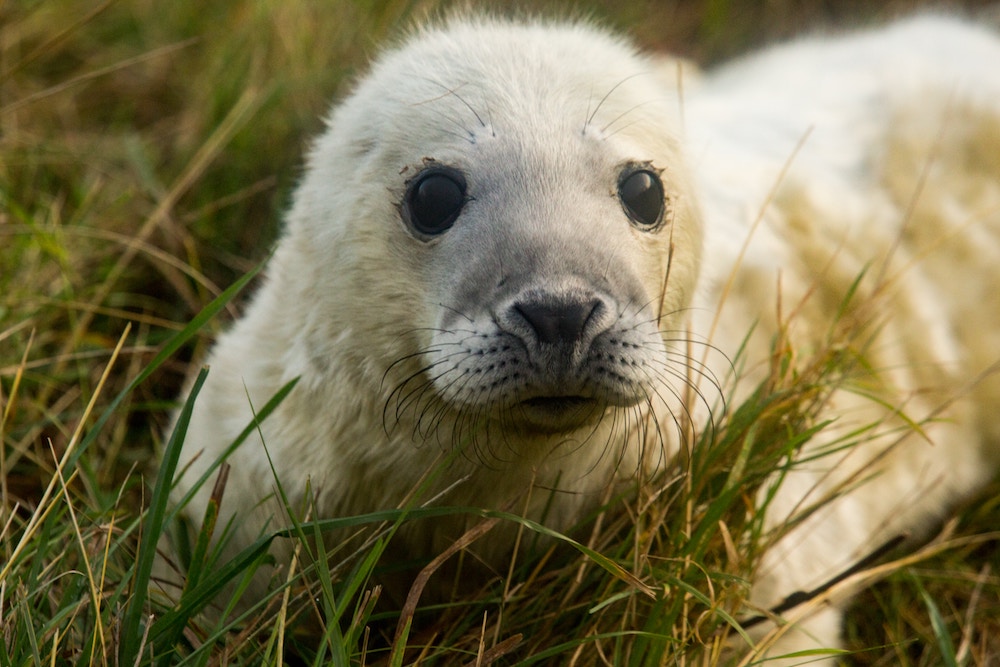 The young Guadalupe fur seal, a federally-listed endangered species, was attacked on April 22 in the North Beach area, investigators with the park service said in a post on the agency’s Facebook page.

The dog and the dog’s owner left the scene after the attack. The Marine Mammal Center attempted to rescue the seal but it died when they arrived. A necropsy by the center confirmed the cause of death was a dog attack, the park service said.

The attack took place in a Snowy Plover nesting area, where a temporary dog closure is in effect to help protect the threatened birds. Park officials are asking anyone with information about the attack to call (415) 464-5100.