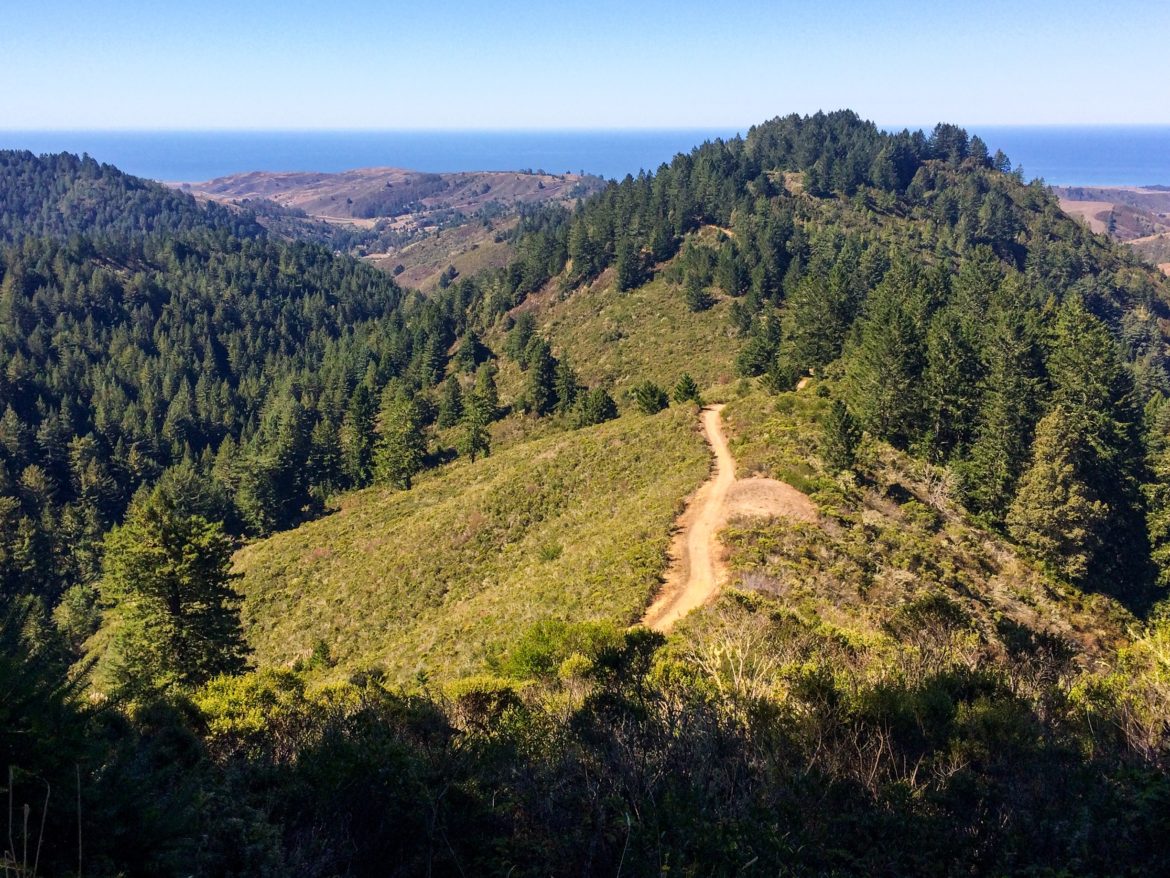 The transfer of 240 acres south of Half Moon Bay next month will be the final link in a vision to connect Santa Cruz Mountain forests to the coast, conservationists said this week.

The property, encompassing steep hillsides and grassy ridgeline, will transfer in June from the Giustis, a coastside farming family, to the Midpeninsula Regional Open Space District. The transfer will connect protected open space and agricultural land from the Purisima Creek Redwoods Preserve to the Pacific Ocean, the district announced this week.

“We now have a wonderful opportunity to plan and build the Measure AA-funded Purisima-to-the-Sea Trail, linking the Bay Area Ridge Trail along the Skyline corridor with the California Coastal Trail along the ocean bluffs.”

The Giustis will retain lower farm fields where Brussels sprouts, artichokes, beans, pumpkins, peas and hay are grown. The open space district plans to restore the area by cleaning up abandoned oil wells and improving nearby ponds and stretches of creek for wildlife habitat. In addition, Midpen will also explore the feasibility of reintroducing cattle grazing to the property, the district said.

The restoration, grazing and public access projects are funded in part by Measure AA, a $300 million bond passed by local voters in 2014, supporting open space projects in Midpen’s community-supported Vision Plan. Midpen works in public-private partnership with the Peninsula Open Space Trust to protect and steward open space and agricultural land on the coast.