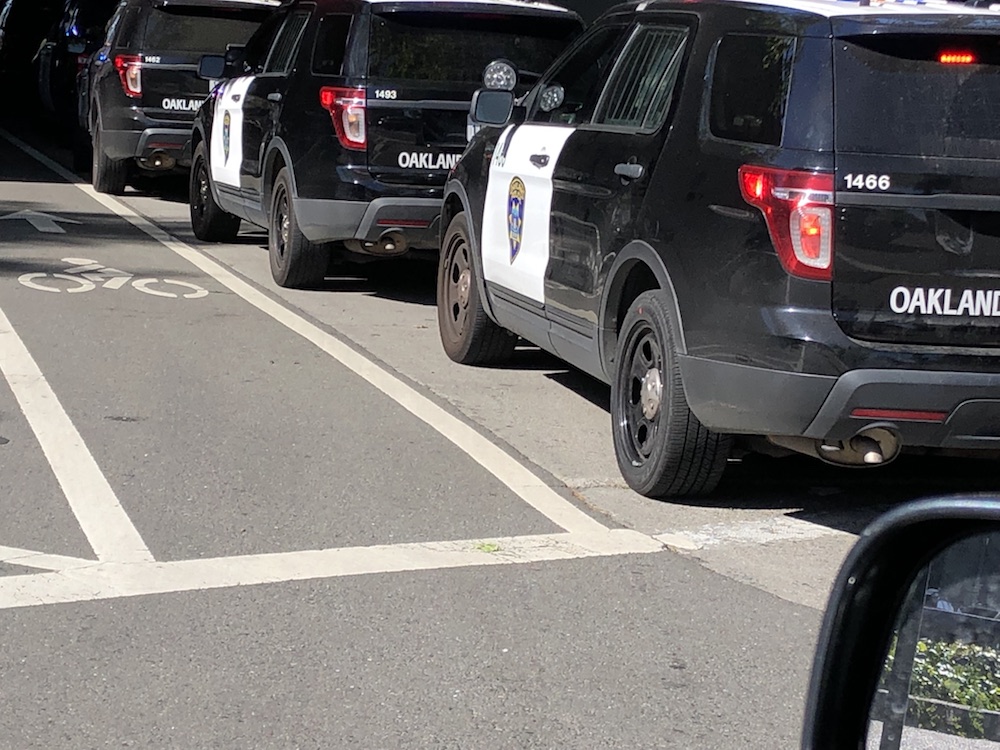 The Rockridge BART station has reopened and trains are again stopping there, the agency says on its Twitter account. The station was closed at 2:58 p.m. Monday after what BART had reported as a “major medical emergency” there. A person “on the trackway” had been struck and killed by an eastbound train. Trains had been passing through the station in both directions without stopping, BART spokeswoman Anna Duckworth said.