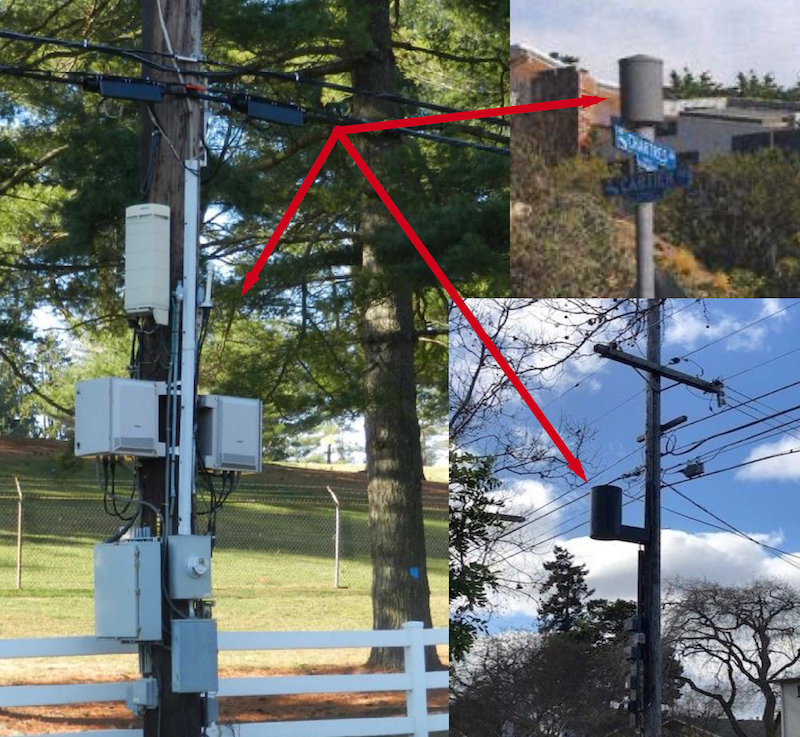 The California Supreme Court ruled in San Francisco Thursday that cities have a right to regulate the placement of wireless telephone equipment on utility poles to accommodate aesthetic concerns. The seven-member court unanimously upheld a 2011 San Francisco law that requires telephone companies to obtain a permit before placing equipment on utility poles on public streets and sidewalks.

The city ordinance requires a heightened consideration of aesthetic factors in certain areas, including residential districts, historic districts and scenic streets, before a permit can be granted.

T-Mobile West Corp. and two other wireless companies that challenged the ordinance argued it violated a state law that allows telephone companies to construct lines and install equipment along public roads. The state law says the installation must be done in ways and in locations that do not “incommode the public use of the road.” T-Mobile argued that the measure allowed restrictions only when needed to prevent installations from impeding traffic.

But the high court said the word “incommode” includes having a negative effect on peaceful enjoyment of public roads and sidewalks, and that San Francisco therefore had a right to consider visual effects.

“The city has inherent local police power to determine the appropriate uses of land within its jurisdiction. That power includes the authority to establish aesthetic conditions for land use.”

San Francisco City Attorney Dennis Herrera said in a statement, “Private companies don’t have free rein when it comes to using a public resource. San Francisco doesn’t prohibit this equipment from being installed. We’re simply requiring companies to take reasonable steps to minimize the obtrusiveness of their installations. A T-Mobile spokesman said the company has no comment.