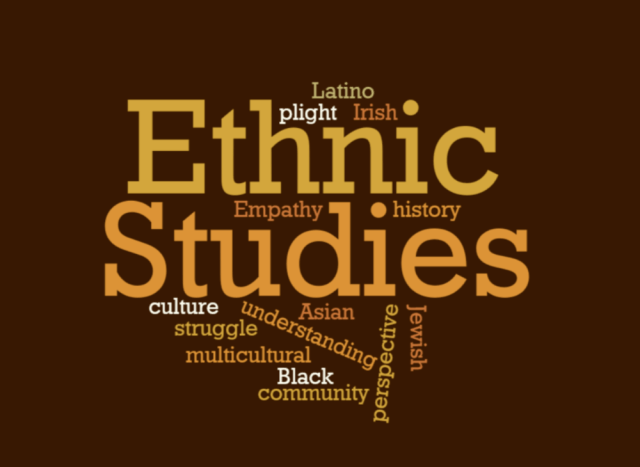 The creation of an ethnic studies course at Piedmont High School was approved in a first reading by the board.

The course is mandated under an assembly bill signed by then-Gov. Jerry Brown in 2016 that requires all California high schools to offer an ethnic studies course by the 2020-21 academic year.

The one-semester course will be offered through the Social Studies Department to Millenium and Piedmont High students in 10th through 12th grade, with no prerequisites to enroll.

The district studied University of California-approved courses offered in other districts, as well as the option of having a literature-based course offered through the English Department before deciding to base it in social studies.

The curriculum will have an anti-bias framework expanding on social justice themes, and offer an in-depth look at historical narratives and social movements of underrepresented groups, as well as options for advocacy as individuals or communities.

“This course will draw upon many disciplines to engender cross-cultural understanding and dialogue. Ethnic Studies will foster students’ understanding of their own cultural identity, as well as the diverse ethnic and cultural identities represented in California and the United States,” is the description in the staff report. “The goal of this course is to encourage cultural understanding, promote collective empowerment, and highlight core Ethnic Studies concepts: identity, ethnicity, race, privilege, scapegoating, diversity, ethnocentrism, equality, and justice.”

In considering the relevance for such a class, it was noted that there are 27 different languages spoken in the homes of students in the district.

The course will meet college preparatory requirements, but is not a graduation requirement, although legislation that would make it a requirement is now before the State Assembly.

The projected cost is $1,500 for textbooks — “A Different Mirror for Young People” and “When They Call You a Terrorist” — and a video, “Race: The Power of Illusion.”

The board’s second reading for adopting the course is on the consent calendar for its May 22 meeting.The deadline for public comment is May 14.