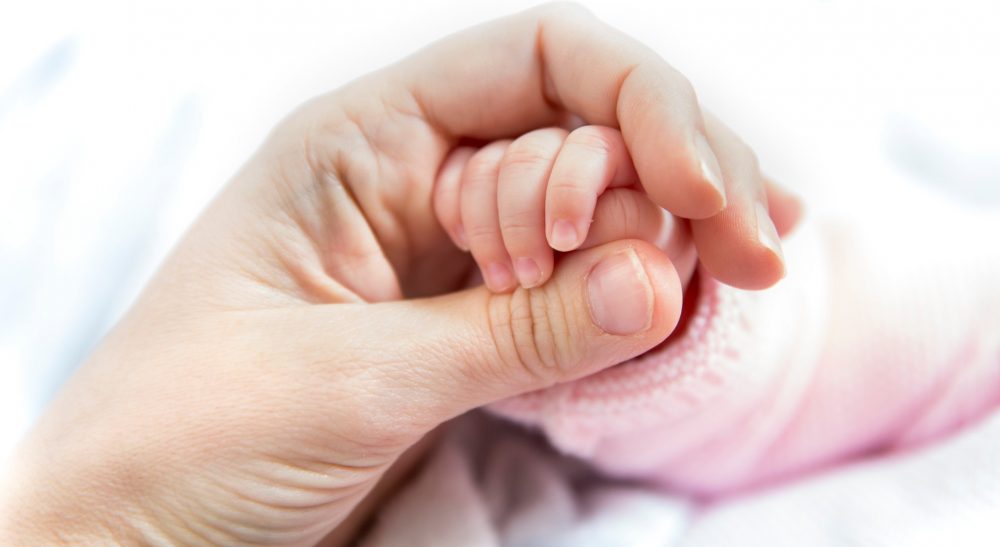 Sexually transmitted disease rates in California are at a 25-year high. That is a public health crisis.

What’s particularly tragic about this situation is that it is avoidable.

As former director of Sexually Transmitted Disease Prevention Services in San Francisco and past President of the California STD Controllers’ Association, I know it’s possible to turn things around. But it will take investment, leadership, and accountability. What better time to start than now?

We need increased investment. It it will save money in the long run.

California’s investment in sexual health has decreased by more than 40% since the 2008 recession. This has left public health programs that serve critical functions—like providing STD testing and treatment in settings that feel approachable and non-judgmental—in dire straits.

Those programs are irreplaceable.

While increasing availability of medical services through public and private insurance can help, private medical services are insufficient for sexually transmitted disease. Many patients do not want to discuss their sexual health with their primary care provider and these providers are not well-trained in screening for or managing sexually transmitted disease.

We must be willing to put adequate public resources towards this critical public health issue. Sexually transmitted disease prevention is incredibly cost-effective. If we make funding services a priority, we’ll end up saving money in the long run.

We need leadership and vision.

Currently, California’s Sexually Transmitted Disease Branch does not have a full-time director. No one is steering the ship. There is also no available strategic plan for controlling sexually transmitted diseases in the state or in major counties, making it difficult to envision or measure progress towards goals, let alone achieve them.

It was safe, cost-effective and highly acceptable. Yet in part due to budget limitations and in part due to lack of leadership and long-term planning, no public health department has adopted similar programs for larger scale implementation.

We need transparency and accountability.

Even if we had clear goals and a plan, there are few means for replicating and rewarding success or demanding accountability for failure. There is little transparency when it comes to planning and data collection.

For example, recent state and county-level sexually transmitted disease surveillance data are not publicly available except in San Francisco. That means the public has no way of knowing how well its leaders are doing, and public health practitioners don’t have access to the real time data that can drive intervention programs.

We can and must do better.

Failure to respond to California’s sexually transmitted disease crisis will have serious and direct health consequences for Californians, ranging from infertility and blindness at the individual level, to facilitating the development of multi-drug resistant and untreatable gonorrhea infections similar to cases already occurring outside the United States.

If we, as Californians, don’t demand urgent action to stop this crisis in its tracks, we will doom the current generation of young adults to a legacy of ill health they did not deserve.

Dr. Jeffrey Klausner is a professor of Medicine and Public Health at UCLA, and was the director of the STD Prevention and Control Program for the San Francisco Department of Public Health from 1998-2009, JDKlausner@mednet.ucla.edu. He wrote this commentary for CALmatters.