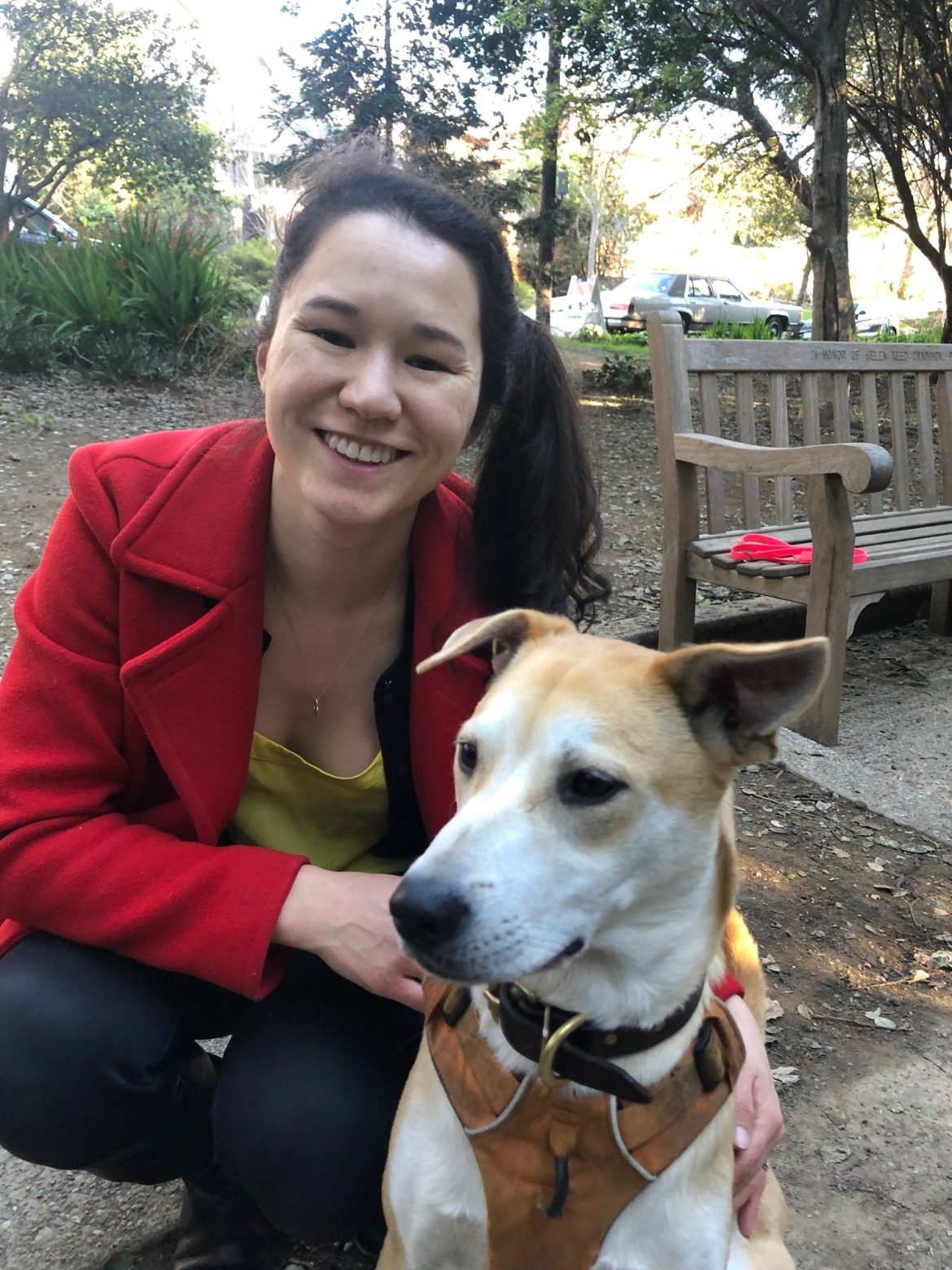 With its towering trees and ravine-like slopes, Dracena Park is one of Piedmont’s favorite meditative spots. But in late afternoons it comes alive with the sound of paws. When the sun gets low, the dog run inside the 8-acre park turns into an off-leash social hub, where some of the city’s best dogs come to stretch their legs. In this column the Exedra turns its eye on the good dogs who frequent Dracena and other Piedmont dog parks.

Pet: Remy (or Remington but only when he’s bad)

Adoption Story: We stumbled on an adoption agency called Love and Second Chances and fell in love with the profile of a 3-month old puppy. He was found in a dump site with his sister, huddling under a box. When we submitted an application, we were told he was part of an international program and living in Taiwan. We were conflicted over adopting an international vs. domestic puppy, but in the end decided that all rescues need a forever home and that he was meant to be ours. Remy was put on a plane, flown to LAX, and driven to the Bay Area by a volunteer. We brought him home and despite a few gnawed pieces of furniture and a pair of glasses, have never regretted it.  We just celebrated his 1 year adoptaversary in February.

Dislikes: Noisy smoke detectors, when the bathroom door is closed, hugs that he’s not a part of

Interesting Facts: His ears have gone through every combination of floppy/ perky — both floppy as a puppy, both perky as a tween, now one perky / one floppy as a young adult.

Despite his white / tan fur his skin is black