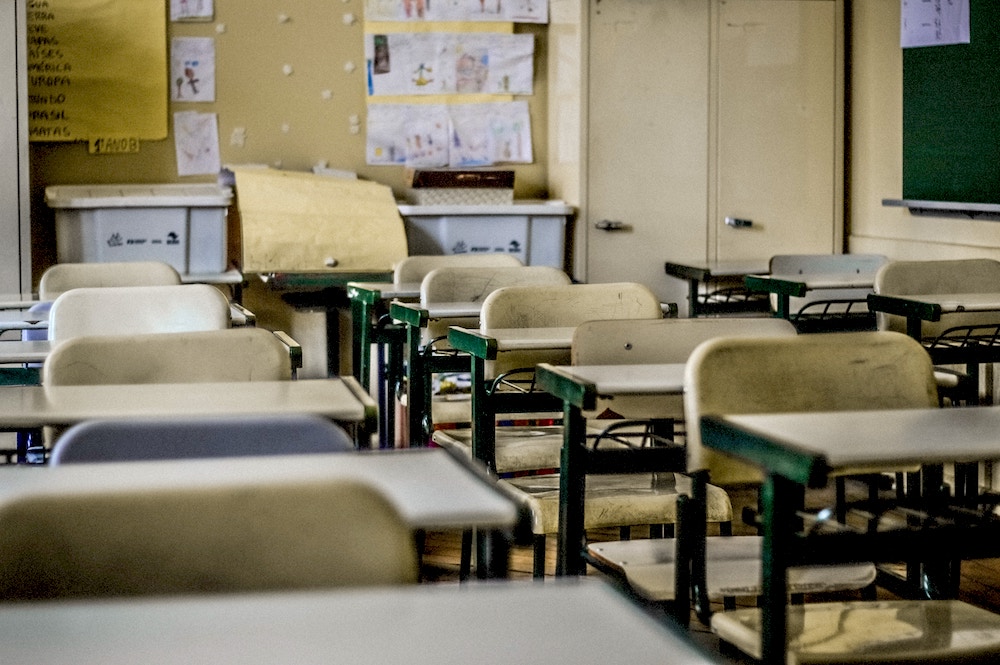 The Oakland Unified School District board voted 4-3 on Monday to make $21.75 million in cuts to the district’s budget for the 2019-20 school year.

Oakland school superintendent Kyla Johnson-Trammel said the cuts are necessary because the district faces a $56 million budget shortfall by the 2020-21 year if no reductions are made.

In approving the cuts, the school board went against the wishes of dozens of students, teachers and community members who unanimously opposed the cuts at a rancorous three-hour public hearing at the meeting at La Escuelita Elementary School at 1025 Second Ave.

Students criticized the board for reducing spending to libraries, restorative justice and foster youth case management programs and also said they’re upset about plans to close many schools due to declining enrollment. Students swarmed to the front of the gym where the meeting was held following the vote, prompting school board president Aimee Eng to call for a 10-minute recess.

The board initially was scheduled to vote on the budget cuts last Wednesday but that meeting and a second meeting scheduled for Friday were both postponed because striking teachers and their supporters formed picket lines to prevent board members and others from entering the meeting site.

Members of the union that represent 3,000 Oakland teachers, nurses, counselors and other staff members voted on Sunday to approve an agreement that calls for them to receive an 11 percent raise over four years plus a one-time 3 percent bonus.

School district officials weren’t immediately available for comment on how many teachers and students returned to school on Monday.

At the school board meeting on Monday, Glenda Serrano, a senior at Life Learning Academy, said, “I can’t express the anger I feel right now.” Serrano asked, “How is cutting our programs going to benefit anybody? Why were the students sacrificed?” Serrano said, “The only option you are leaving us is to do a student strike so we can get our student resources.” Maxwell Stein, a student at Oakland Technical High School, said, “Students are angry. We are upset and we will not back down.”