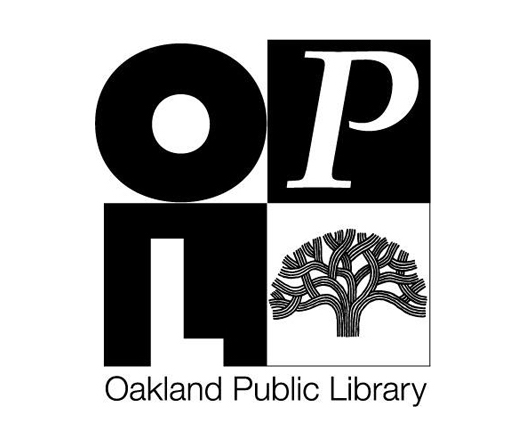 OAKLAND – Starting this Monday, the Oakland Public Library will extend its operating hours for all branches.

Between all locations, the increase in operating hours means that the Oakland Public Library system will be open an additional 228.5 hours per week.

The expanded services were made possible by the passage of Oakland’s Measure D, which was approved by voters last June with an overwhelming 77 percent of the vote. Measure D authorizes the city of Oakland to levy a parcel tax in order to fund library services. This increased funding means that the library has been able to increase its hours for the first time since 2004.