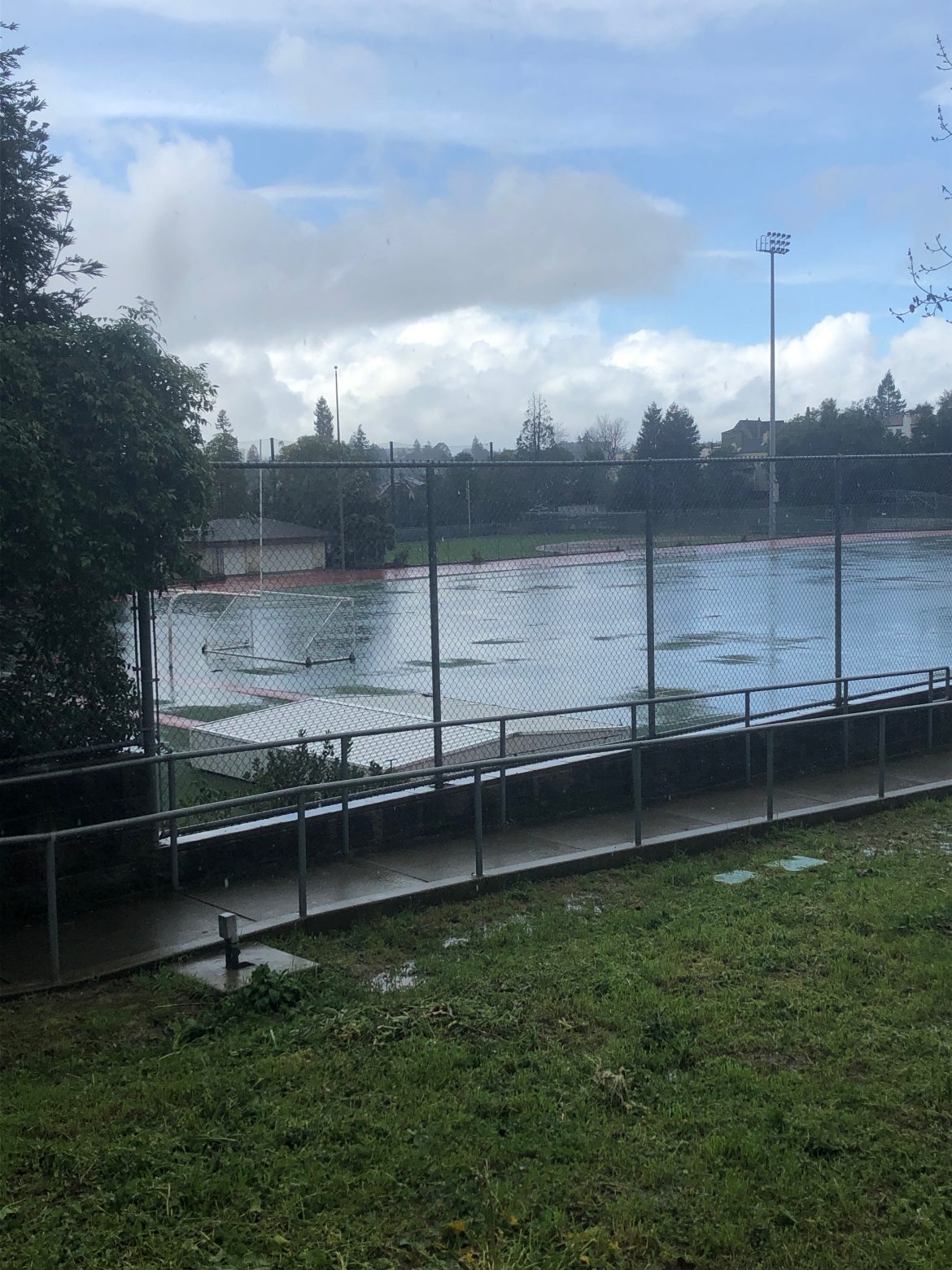 The city is seeking input on potential capital improvement projects with proposals due by March 19, and a public meeting on April 9.  I encourage Piedmont residents to contact the city in favor of funding repair of Witter Field.  Witter Field is the only full-size athletic field in Piedmont, used not only for school sports, but also by Piedmont soccer clubs, lacrosse teams, and citizens. Hundreds of citizens run the track, play games on the field, and teach/play with their children at Witter Field. In recent years, however, Witter Field has flooded during rains, buckling the artificial turf and requiring extensive repairs to keep it operational.

Although the school district set aside rental fees and contributions to finance anticipated replacement of the artificial turf and track surface, it makes no sense to replace the turf if the cause of the flooding, which stretches and tears the turf, is not fixed.  Investigation revealed that the subsurface has compacted so that water does not drain properly. Bids obtained by the school district indicate that repairs to the subsurface, including drainage of water from Magnolia Avenue, and refurbishment of Witter Field will cost approximately $3.5 million. The school district lacks funds to proceed with this work.

The district properly is prioritizing its Measure H1 bond funds to complete construction of the new STEAM and Theater buildings on the PHS campus, as promised in the bond authorization. Although the district hopes to receive additional school modernization funds at some point in the future (depending upon state-wide approval of school construction bonds), and is seeking “hardship” funds specifically for Witter Field, there is no certainty when, or even if, the district will receive such funds. Given inadequate state funding of education, the district will never have “extra” money in its General Fund to pay for such repairs.

Rick Raushenbush is a former member of the PUSD Board of Education and currently serves on the school district’s facilities steering committee.