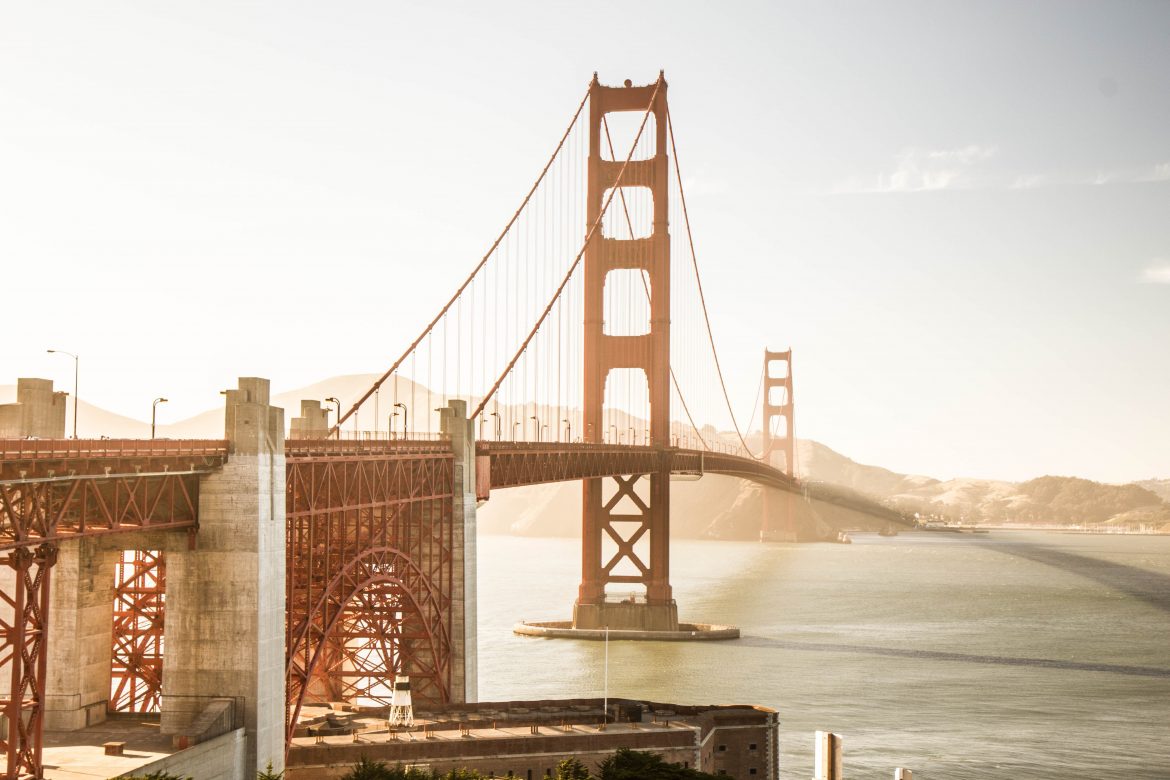 The Golden Gate Bridge district’s board of directors voted Friday morning to raise tolls on the span to nearly $10 over the next five years to help close a $74 million budget shortfall.

The Board approved Option Five, expected to raise approximately $100 million over five years. Only one member of board voted against the toll hike, District spokeswoman Priya Clemens said.

The toll increases start July 1. The Pay-As-You-Go toll is for drivers who register their vehicle’s license plate with the district. Under invoice billing, a camera photographs a vehicle license plate and a bill is sent to the registered owner.