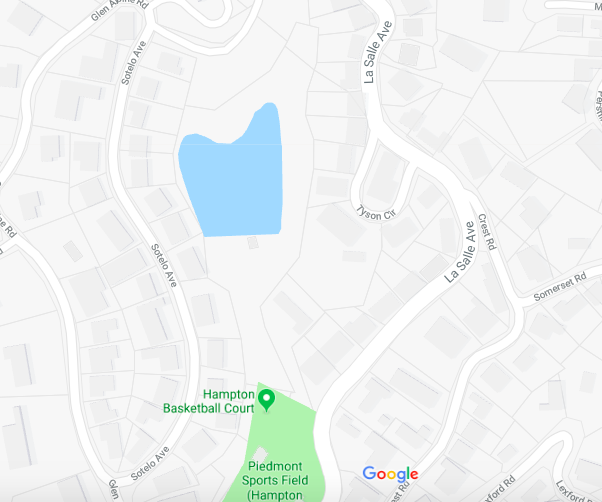 On March 28, 2019, at approximately 4:45 am, the Piedmont Police Department received a report of a home invasion robbery which occurred on Tyson Circle in the City of Piedmont.

Two residents of the home were confronted by three suspects armed with handguns and one unarmed suspect. The suspects ransacked the home and took various items of value. Both victims sustained minor injuries while escaping from the home and were later transported to an area hospital for treatment.

The suspects are described as follows:

Suspect #3 described as a young Hispanic male in his 20’s, round face, average build and unknown color hooded sweatshirt.

All of the suspects fled the scene in an unknown direction prior to police arrival. Additional information will be made available as the investigation continues.