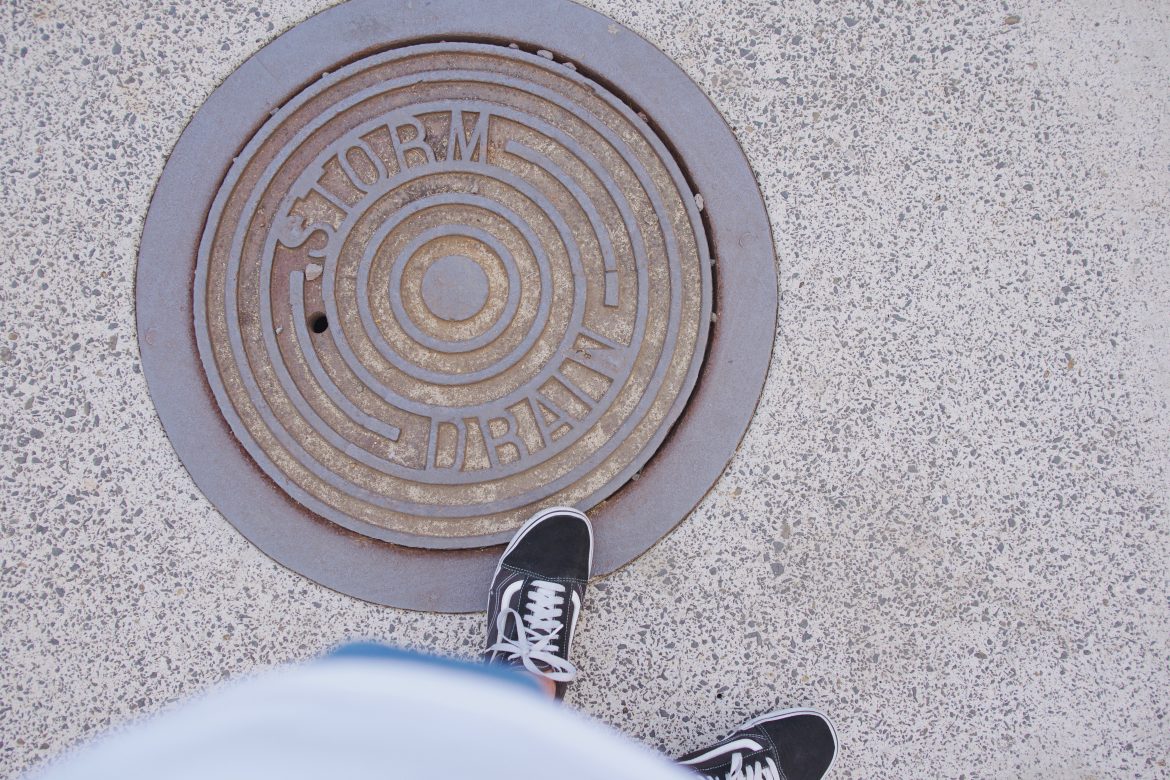 The city’s storm drain system is decades old, and yet no comprehensive map of the system exists.

That will soon all be water under the bridge, as the City Council has approved spending up to $86,000 for a Pleasant Hill-based engineering company to do the first phase of a complete map of the city’s storm drain system.

City officials say that’s important because city public works officials don’t know where every foot of storm drain pipeline is. That matters when there’s a major failure, but will be increasingly important as the aging system will need major repairs eventually, and will need to be upgraded as environmental standards governing the contents of storm drains will grow more strict.

“This will be the next big infrastructure challenge for the city,” Chester  Nakahara, the city’s public works director, told the City Council Monday. “We need a comprehensive look at the system.”

Though the city knows where all the 660 or so above-ground manholes, drain inlets, catch basins, outfalls, and maintenance points are, it’s a different story underground. There could be another 300 or so of those not cataloged.

The city’s storm drain system, in many places, goes from public right of way to private property and back again, Nakahara told the council, making the mapping a bit more difficult. The city’s record of its storm drain network rests largely as institutional knowledge among city public works staff, and as hand-drawn maps and other records.

“Most of [that information] is stored in the minds of our aging public works employees,” Nakahara said with a laugh.

Those decades of knowledge and experience, John Wanger said, need to be verified and gathered together. “How do you connect the dots?” said Wanger, the CEO of Coastland Civil Engineering Inc., hired Monday by the city to do this early mapping work.

Piedmont’s storm drain system is separate and distinct from its sanitary sewer system, which collects wastewater from houses and businesses. And though storm runoff is generally far less noxious than the products of people’s bathrooms, kitchens and cleaning efforts, storm water collects dumped chemicals and other contaminants that Wanger said will be subject to increasing regulations in coming years.

“We see that as being the next phase of compliance,” Wanger told the City Council.

This first phase of work is expected to take about 20 weeks.