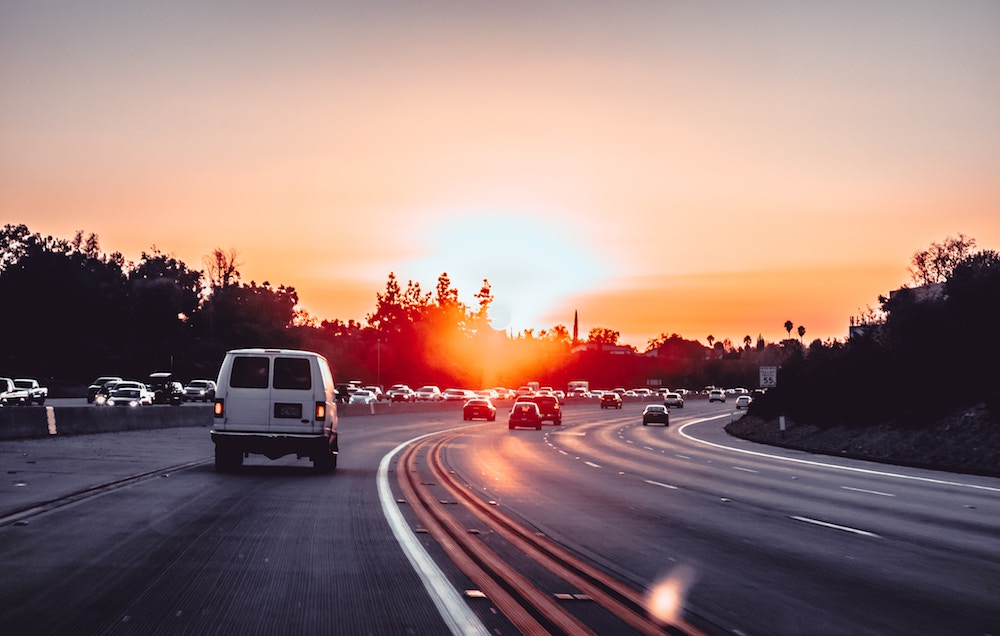 Feb 6, 2019 – A recent increase in gas taxes and vehicle fees will fund a new package of improvements for highways across California including some in San Mateo and Monterey counties, Caltrans announced this week.

Last November, California voters rejected a measure to repeal the gas tax increase under Proposition 6. “As a new year begins, we continue our commitment to improve California’s highways, providing drivers with a smoother ride,” Caltrans Director Laurie Berman said in a statement.

“SB 1 is not only allowing us to fix our highways and local roads, but it is also reducing congestion, which allows residents and visitors to get where they need to go more safely and reliably.”

The newly approved package of improvements includes repairs to or replacements of 16 bridges, 168 lane miles and 150 drainage systems across the state, according to Caltrans. The agency said it will also install 248 measures to improve traffic flow, including highway message signs, cameras and loop detectors.

In San Mateo County, state Highway 1 is slated to get $15.3 million for 21.2 lane miles of pavement maintenance. In Monterey County, Highway 1 will get $1.4 million in SB 1 money toward a $4.3 million project to replace drainage culverts south of the Limekiln Creek Bridge. State Highway 68 will also get $1.9 million toward a $12.2 million project to improve 6.5 lane miles of road and upgrade curb ramps within the county.

SB 1, which went into effect in November 2017, raised gasoline taxes by 12 cents a gallon and diesel taxes by 20 cents. The bill also introduced a vehicle registration fee, ranging from $25 to $175 depending on the value of the vehicle, as well as a $100 fee for zero-emission vehicles that consume less gas. Proponents of Proposition 6, the measure to repeal SB 1, that failed in the election in November, said the distribution of the tax and fee increases lacked oversight, and that the actual cost to taxpayers was higher than SB 1 proponents claimed. According to Caltrans, SB 1 will raise $5.4 billion per year for state and local improvements for roads and transit. By 2027, the agency said those funds are expected to help improve more than 17,000 lane miles of pavement, 500 bridges and 55,000 culverts.