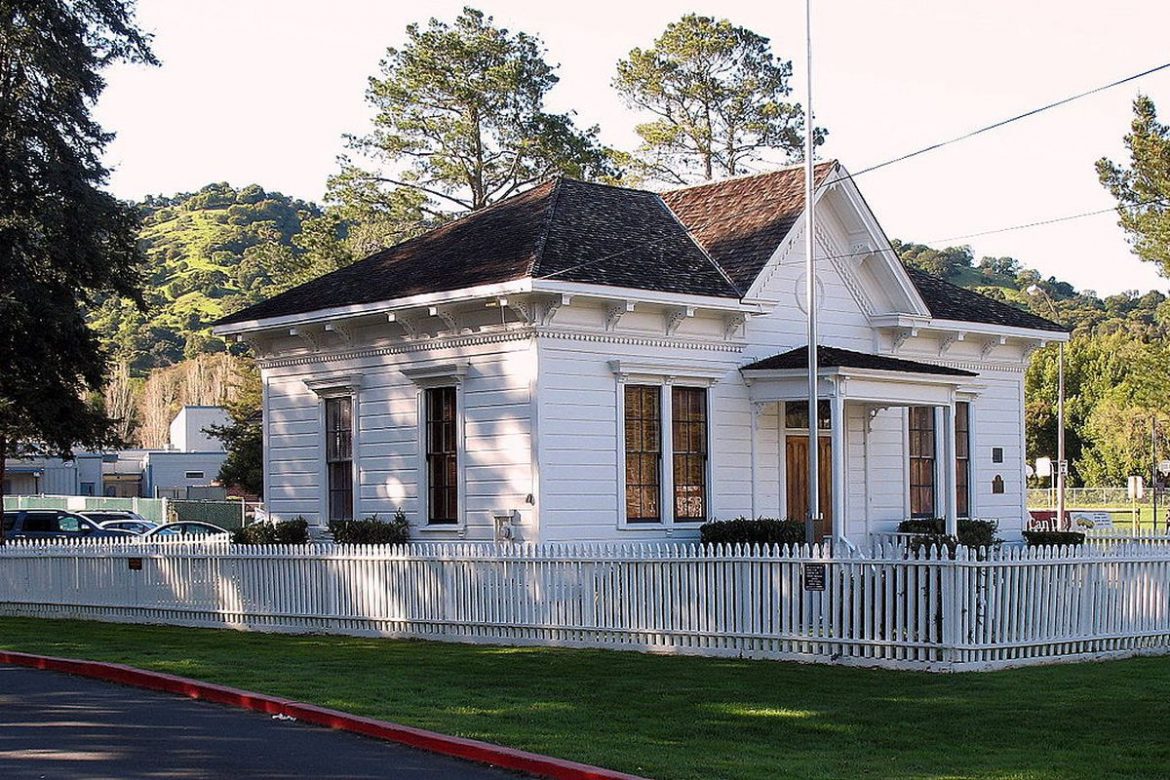 The group Change The Name, advocating to change the district’s name, said the word Dixie is associated with segregation, white supremacy and segregation dating back to the Civil War era. Opponents of the name change, We Are Dixie, argue the district was named after Mary Dixie, a Miwok Indian woman who had ties to James Miller who built the first schoolhouse in San Rafael in 1849.

The school trustees voted to reject each of the 13 petitions that contained a different name for the district, Glickman said. Each petition needed a majority approval from the five-member board. After the board’s vote, a new petition was filed which requires the board to hold a public hearing within 40 days. The 15 signatures on the new petition have not been verified, Glickman said.

“This has been going on for 22 years,” Glickman said of the Dixie name controversy. Glickman supports a name change.

On Facebook Wednesday morning, We Are Dixie said, “We had a victory last night and stood up against the bully tactics of CTN (Change the Name) leaders. “Our community should be respected and the Native American history of our district should be considered.”

The Dixie School District was founded in 1864 and its three K-5 elementary schools and one grade 6-8 school serve the communities of Terra Linda, Marinwood, Lucas Valley and a portion of Contempo Marin.