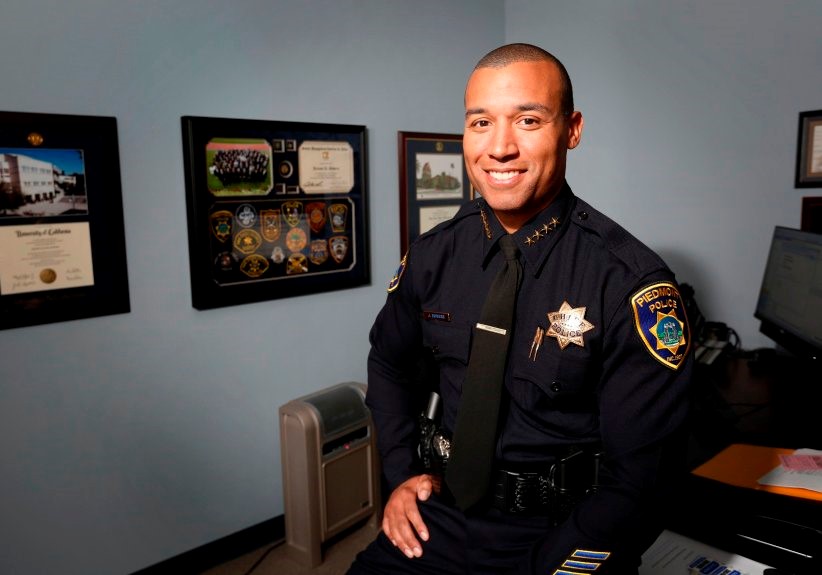 Over the last several weeks Superintendent Randy Booker, Captain Chris Monahan and I have communicated our vision of what the School Resource Officer (SRO) program would look like for our Piedmont community. Our vision has included specific aspects of the program which have been outlined in our staff reports and we have answered a number of questions people have had.

There is a relatively limited body of research about SRO programs and the unique complexities of each community, school district and police department make the application of broad conclusions unreliable. The limited research that does exist points to specific factors which tend to lead to unsuccessful and damaging programs as well as specific best practices that lead to successful outcomes.

SRO programs have shown their value in communities like Piedmont and to that end we have conducted outreach to colleagues in the cities of Los Gatos and Atherton.

Representatives from both cities have graciously communicated their willingness to provide their perspectives on the successes of their programs because they have seen the immense value the program has brought to their schools and community.

Please take the opportunity to attend the Piedmont Unified District Board meeting scheduled for February 27th to hear directly from these representatives.

We have secured approximately $391,000 from the State of California Tobacco Grant Program for the SRO program. Many police departments and school districts throughout the state applied for and were granted funds for SRO positions through the Tobacco Grant Program to address the rampant vaping and tobacco use by our youth.

While not the primary rationale, the safety aspect of the triad of the informal counselor, educator and law enforcer that makes up the SRO position is a benefit to the school community. Thankfully, mass violent attacks are rare, but they do happen and an SRO on the campus would be a good thing if ever the unthinkable were to happen.

During the outreach of this program, we as a department are committed to positive working relationships with our community and our school district.

It’s important that we build trust and legitimacy with every member of our community, including our students who sometimes feel disproportionally targeted because of color or disabilities.

We are never looking to criminalize them. Our Department focuses on being progressive in our practices and training on topics that include implicit bias, procedural justice, and de-escalation. We still have more work to do, that is clear, and we always will.

Our outreach has included opportunities to listen to our students. During one of these sessions I was able to hear from some of the students at Millennium High School about their concerns. After the session, I received an email from the principal of Millennium High School, Shannon Fierro, to let me know one of the students I had spoken to explained that her conversation with me was the first positive conversation she had ever had with a police officer.

This same student, who was one of the most eloquent in voicing her concerns, took an incredibly brave action. She took it upon herself to walk over to the police department, enter the lobby and offer a simple invitation for our police department staff to attend the Millennium High School Talent Show. Several of our police officers gladly accepted and made their way over to the show to support the students.

This is why a School Resource Officer is so necessary. So that we can build a relationship together where students feel comfortable to reach out to the police.

Ultimately, no decision on a School Resource Officer has been made, but I can only hope that regardless of the outcome, our relationship with the students of this community continues to grow.