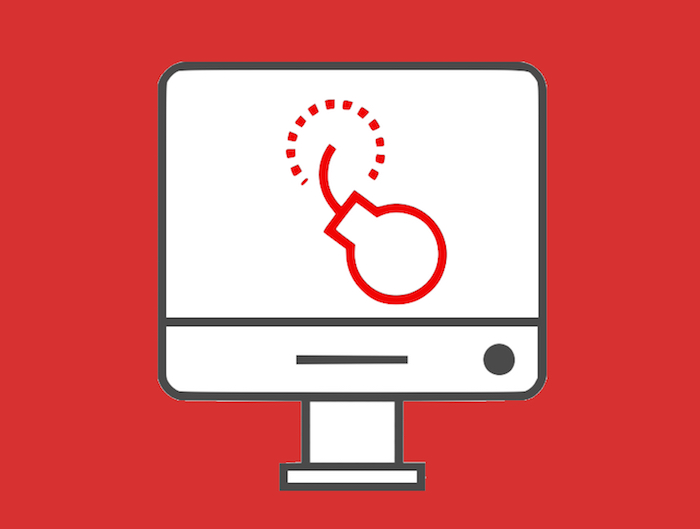 This the final part in a series: “Fame, brand, spin, debt and and the slow corruption of moral neglect”

All of this stretching and pulling of our integrity (see Parts I-IV) has been exploited by adversaries.  There is now a deliberate effort to degrade our faith in information, and to destabilize democracies.

Today, Russia produces only three things at world-class levels, and none of them are vodka.  It produces fossil fuels, weapons, and propaganda.

They have great expertise in all three. But their most ambitious export is propaganda.

In 2005, Vladimir Putin launched Russia Today, a newspaper committed to disinformation.   It is even more deceptive than propaganda produced during the Soviet Era.  And that effort has been expanded and refined over the past decade.  You may recall that in the downing of the Malaysia Airlines Flight, the Russian Ministry and RT manipulated satellite images to sow confusion. During the Ukrainian crisis, Russia created fake social media accounts and produced false stories about the status of Ukraine and conditions in Ukraine.  But most importantly, the goal of those stories was a departure from classical propaganda.  The stories were not designed to convince people to believe Russia.

Which brings us to now.  There is now irrefutable proof that during the election, Russia pushed out fake stories through millions of accounts, with the goal of changing the outcome of the 2016 Presidential election, and turning Americans against one another. Let me give you one example. One of those stories claimed that Hillary Clinton and her campaign chair, John Podesta, were funding her campaign with a child smuggling ring, and that they were actually holding children captive in the basement of a pizza parlor near DC to sell to pedophiles.  That story was shared 310 million times.  One person was so convinced it was true, that he drove hours from North Carolina, armed with assault weapons, to rescue the children. After shooting up the pizza parlor, he discovered that there were no children and no child smuggling ring. There wasn’t even a basement.

Putin could not have succeeded in spreading these lies, if we had not already stressed the fabric of truth to the point of tearing.

310 million shares of a story that — a 70-year-old grandmother, U.S. Presidential candidate, and most recognizable woman on earth, was sneaking off from the campaign trail to sell children to pedophiles out of a local pizza parlor. This only happens when some segment of the country no longer knows what to believe.

Putin and other hostile nations and networks hope to capitalize on the turbulence in American integrity.  Because they have proved without integrity, we are exposed.

Fortunately, despite everything I’ve discussed in these essays, I am an optimist.

The first step to recovering our integrity, is to acknowledge the challenge.

Our democracy is a reflection of our collective choices . . . and neglect.  And we have neglected to confront the challenges caused by the misuse of great technologies.  We need leadership that refuses to sow fear and distrust, and instead brings people back together.

Second, technology is not the problem.

The technologies I’ve described do vastly more good than bad.  In fact, there is nothing about today’s technology that prevents us from continuing to be a society that admires achievement and quality over fame and brand, that sacrifices for the future, and that demands the truth. It is simply a matter of bringing our rules and informal codes up to date.  For too long, we’ve simply allowed technology to runaway from a walkaway government.

Third, we need to elect more people with an understanding of how technology actually works.

Past leaders ignored hard questions about the effects of technologies.  The tech community has actually struggled with these  issues far more than most policy makers.  Many have thought hard about how we expose and eliminate lies and hate from the internet.  How we  encourage civility and accountability.  They have asked the questions we all should have been asking.  At what point does collecting people’s data go too far, and become an invasion of privacy? How do we enforce laws and norms online against people who try to hide their identities?  How do we ensure that consumers even know what companies have collected from them, and how they are using it?  Should people own a share of the wealth created by businesses that use their data?

These are not tech questions, they are human questions.  They are questions about integrity: how we relate to one another in a society.  They are eternal.  100 years ago, leaders asked similar questions when we transformed to an industrial society.  It led to labor unions, and wage and hour laws, and health and safety regulations, and limitations on trusts and monopolies.  These re-humanized assembly lines, and ensured that the new economy worked for everyone.

The challenge for us here is to do the same thing.

Put humanity first.  We create technology for our benefit; it should serve our needs.

As a wise man said, to do this, does not take a college degree.  You only need a heart full of grace. A soul generated by love. And every one of us can be that servant.