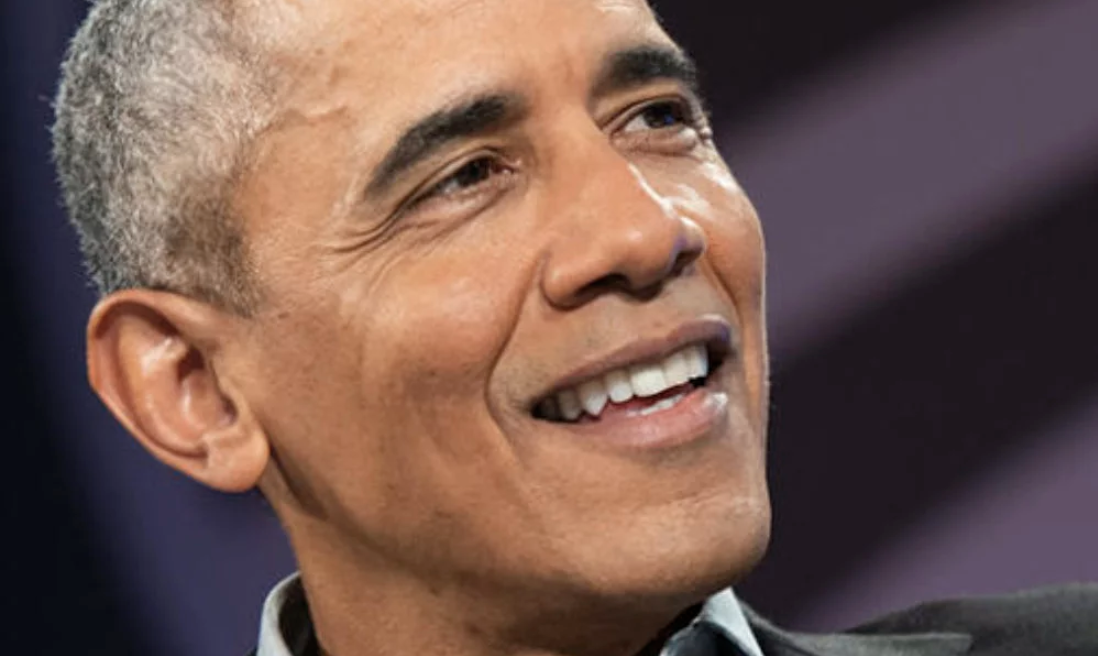 Former President Barack Obama will visit Oakland this week to mark the first national gathering of the Obama Foundation’s My Brother’s Keeper Alliance that supports boys and young men of color.

MBK Rising! will begin with a day of service Monday in partnership with Bay Area community-based organizations, followed by the convening of hundreds of youth and community leaders on Tuesday and Wednesday.

The event will open with musical performances by Ledisi and John Legend, and Golden State Warriors star Stephen Curry will join Obama for a town hall with young men of color.

Filmmaker Ryan Coogler and actor/producer Michael B. Jordan will discuss “the importance of narrative and storytelling in empowering boys and young men of color and changing harmful attitudes and systems,” according to the Obama Foundation’s website.

Other sessions will cover efforts to reduce youth violence, impactful mentoring, masculinity and perspectives from community-based leaders. Obama launched My Brother’s Keeper five years ago, following the shooting death of Trayvon Martin in Florida that drew national attention, “to build safe and supportive communities for boys and young men of color where they feel valued and have clear paths to opportunity – with a focus on encouraging mentorship and reducing youth violence.”

One thought on “Former President Obama visits Oakland this week”