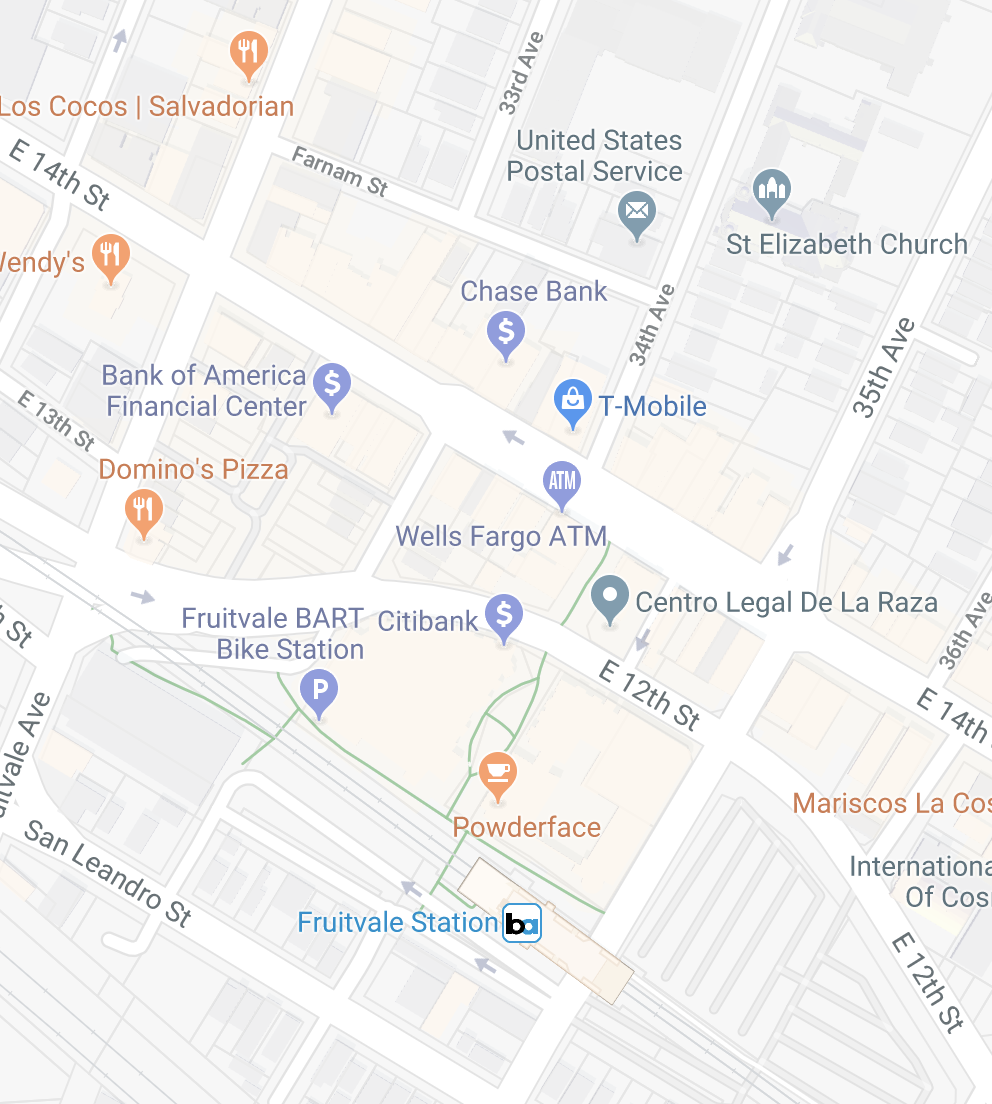 Feb 14, 2019 – BART’s Board of Directors voted unanimously Thursday morning to designate an unnamed throughway adjacent to the Fruitvale station as “Oscar Grant III Way.” The roadway connects 33rd Avenue and 35th Avenue. The motion was made by Director Robert Raburn, who represents the district containing the station, and was seconded by Director Lateefah Simon.

Grant, a 22-year-old black man from Hayward, was fatally shot by a BART police officer at the Fruitvale station early on the morning of New Year’s Day in 2009.

The shooting was captured on other BART riders’ cellphone cameras and has been cited as one of several police killings of young black men that contributed to the Black Lives Matter movement.

Former BART police Officer Johannes Mehserle said he meant to use his Taser stun gun on Grant, who was unarmed, and fired his service gun by mistake. A jury convicted Mehserle of involuntary manslaughter and he was sentenced to two years in prison.