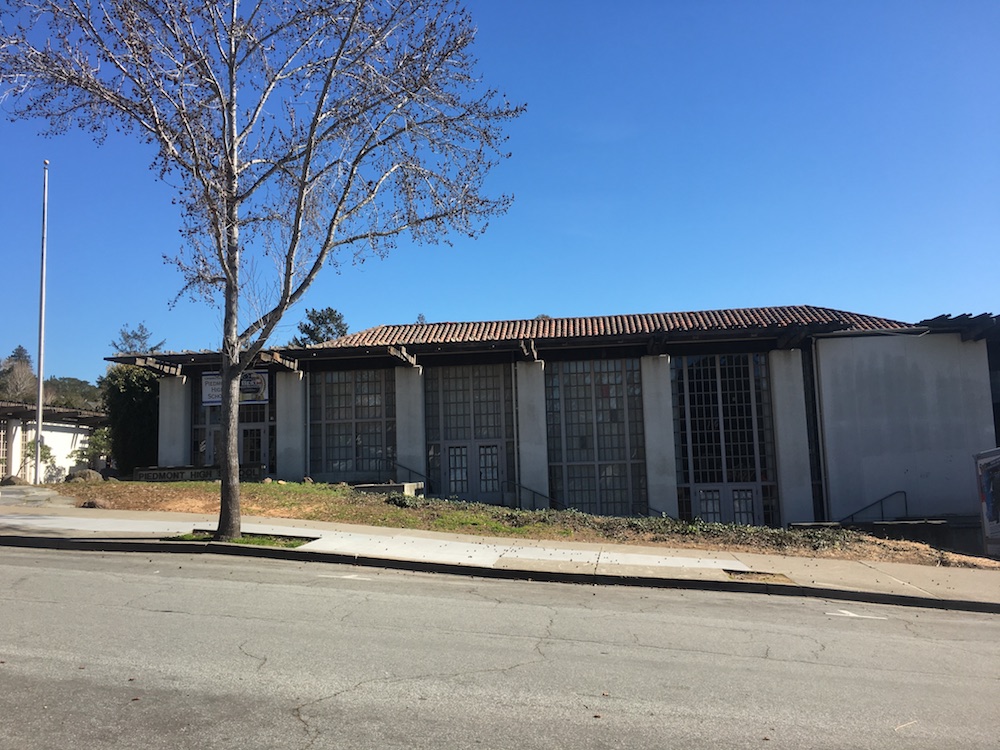 Alan Harvey Theater got a radical haircut over the Winter Break, as trees were cut down to prepare the site for demolition in April.

Looking more like a big box store than the heart and soul of PHS’ acclaimed performing arts department, this workhorse of a theater is finally getting ready for its curtain call.