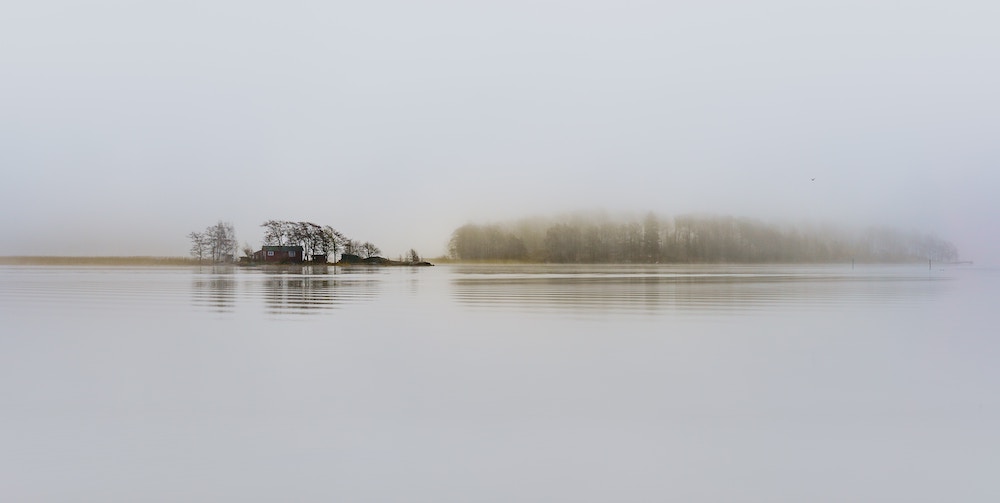 It was a goldfish named Freddy.  I overfed him.  He hung on best he could but in the end, he ate so much he stopped moving.  My mother told me the shocking trifecta of news; that this stillness is called death and that everything dies, even people, even people we know.

You could say this is how I came to understand death.  But it would be more true to say this is how my understanding of death began, with an experience that was decoded and framed by my mother.  It was sad and confusing but then, I started playing Clue with my friend down the street and people died every fifteen minutes.  Poor Mrs. Peacock or Professor Plum, bludgeoned to death by a candlestick or strangled with a rope.

In biology class, we learned that people are considered dead when the electrical activity in their brain ceases.  The teacher explained humans expire because their systems – circulatory, respiratory – collapse.  So that was a way of understanding—knowing a thing by its physical properties, defined for you by a teacher with a glossary of terms and diagrams on the overhead. When I understand death in biological terms, I feel nothing.  It’s like studying electricity.  It is true and accurate and it never makes me cry.

To feel death, in the absence of experience, there is art.  A poem by Pablo Neruda or painting of Gustav Klimt’s or an afternoon listening to Les Miserables, where they all die, even the kid in the hat. I could call up Eric Clapton’s Tears in Heaven or Biggie Smalls’ Ready to Die.  If you can call General Hospital art, trust me when I tell you I understood death in new ways when Robert Scorpio died going over the falls in South America and then turned up a year later at his “widow’s” wedding.

After college, my grandmother died.  There was an open casket and after drinking three bud lights and smoking a Merit with my cousin Tray, I made myself go over and look in.  Her hands were crossed over her Mrs. Claus chest, her skin fine and papery. When I got up from the body, my father wiped his eyes and pulled me in and I understood that death made the living more important.

Religions have something to say about death.

The religion of my childhood suggested that with death might come a whole new life, when God looks me up and down and maybe opens a door to a place where every good person I ever loved would be waiting for me, a place where I would get to be forever if I only would stop using the lord’s name in vain, cool it with the shoplifting and keep my pants on.  I found this way of understanding life, death and whatever might be beyond alternately comforting and inconvenient.

Eventually, I found myself in the room with death. Greenie, my dad and most special person, went into the hospital on a Sunday morning in February and died that Tuesday night around 8pm.

My mother and brothers, three separate priests, five nurses, a doctor now and then, rotated through, making him comfortable. It took four people to move him an inch.  He was only 133 pounds but everything hurt and the protocol of comfort first meant that we adjusted him by lifting the sheets beneath him.  It was embarrassing to Greenie, how many people he was troubling.  But spending time in the palliative care unit, I understood something new: “There all going to be here, Greenie.  Sooner or later, we’re all going to be here.”

Around 10am that Tuesday morning, he pursed his lips so I would kiss him and then he closed his eyes and he never opened them again.  The day was long.  Nothing seemed to be happening.  Eventually my mom went home with my brothers.

Some time after 7:30, Aunt Mary, my dad’s bossy little sister, texted me.  She wrote, Did you tell him he can go? I said my mother did.  She texted back: it has to be you.

I had wondered.  I’m the baby of our family, literally and in every other way.  And I am my father’s only daughter. But how could it matter, what I say?  It had been almost ten hours since his eyes were open, since he spoke.  I had pleaded and squeezed his hand over and over and when no one else was in the room, I had lifted his eyelids to try to wake him up.  What would a whisper do?

I shook off Aunt Mary and rested my cheek on his hand that I was holding with both of mine.  I looked up at him and said, I will miss you so terribly Greenie but I will be okay.  I said: You can go.  I don’t know why and I wished I hadn’t because right then, with those tiny words—only eight letters in all—still vibrating in the air between us, there was the slightest change in his being, the stillness that is called death, and the world was as quiet as it had ever been and I was alone for the first time in my life and I understood that everything dies, even people, even people we know.

You could say this is how I came to understand death.  But it would be more true to say: this is how my understanding of death began.

Kelly Corrigan is the author of four New York Times bestsellers, most recently Tell Me More: Stories about the 12 Hardest Things I’m Learning to Say.