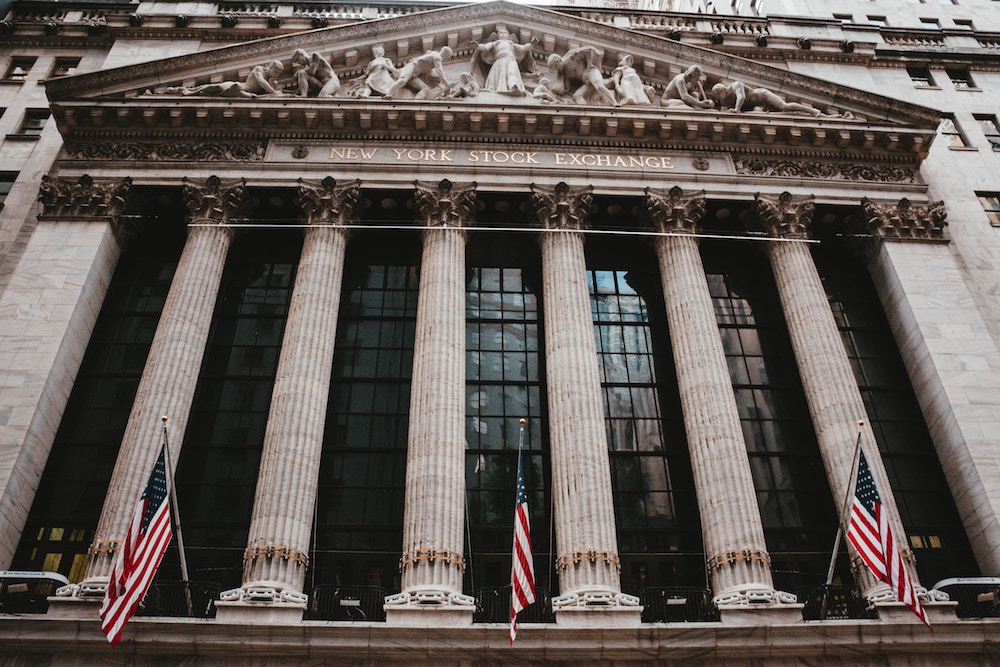 The chart below sets out a few price points for the S&P 500 index since Donald Trump’s 2016 election (point and percentage increases calculated from November 9, 2016).

A few comments from these figures:

“Investors have struggled to find their bearings this month as the S&P 500 hurtled toward bear market territory, defined as a 20% drop from a recent high point. They are trying to assess the prospects for economic growth and corporate profits as interest rates rise and a trade war with China persists, while most recently factoring in internal White House turmoil and the President’s antipathy toward the Federal Reserve Chairman… Stock swings (aka volatility) have been larger and more frequent than at any other time since 2011. On 15 days in 2018, the value of the S&P 500 changed more than 3 percent, which did not happen at all in 2017 and on only five days in 2016. In 2011 that figure was 24 times… Traders have their own concerns with Mr. Powell (Fed Chairman) as well… Investors are concerned the Fed might not be willing to change plans for further increases in interest rates even if market turmoil persists.”

We reference this article in making some observations of our own:

Turning to bonds, prices rose in December, as interest rates on the ten-year US Treasury declined for a second consecutive month, this time from 3.0% to 2.77%. This was surprising, because higher interest rates are one of the media’s main reasons for the recent stock market declines, even though stock prices had moved higher through the end of September (note: The Federal Reserve made its fourth quarter-point (1/4 of 1%) 2018 rate increase in December). One explanation is that the ten-year Treasury price is set by market participants buying and selling these bonds, whereas the interest rates the Fed controls are overnight rates charged to banks (ultra-short term), which the Fed uses to try and modulate inflation rates and economic growth.  There are times when there is a divergence in the direction between these two rates, and if the ten-year rate gets close to the short-term rate, some market observers believe that is a signal for an economic slowdown. In any event, for now, the allocation to bonds in investor portfolios is providing positive returns to offset at least some of the stock declines.

NOTE: Any recommendation contained in these Comments may not be suitable for all investors.  Moreover, although the information contained herein has been obtained from sources believed to be reliable, its accuracy and completeness cannot be guaranteed.  Past performance may not be indicative of future results. It should not be assumed that the future performance of any specific investment or strategy will be profitable or equal to past performance levels.