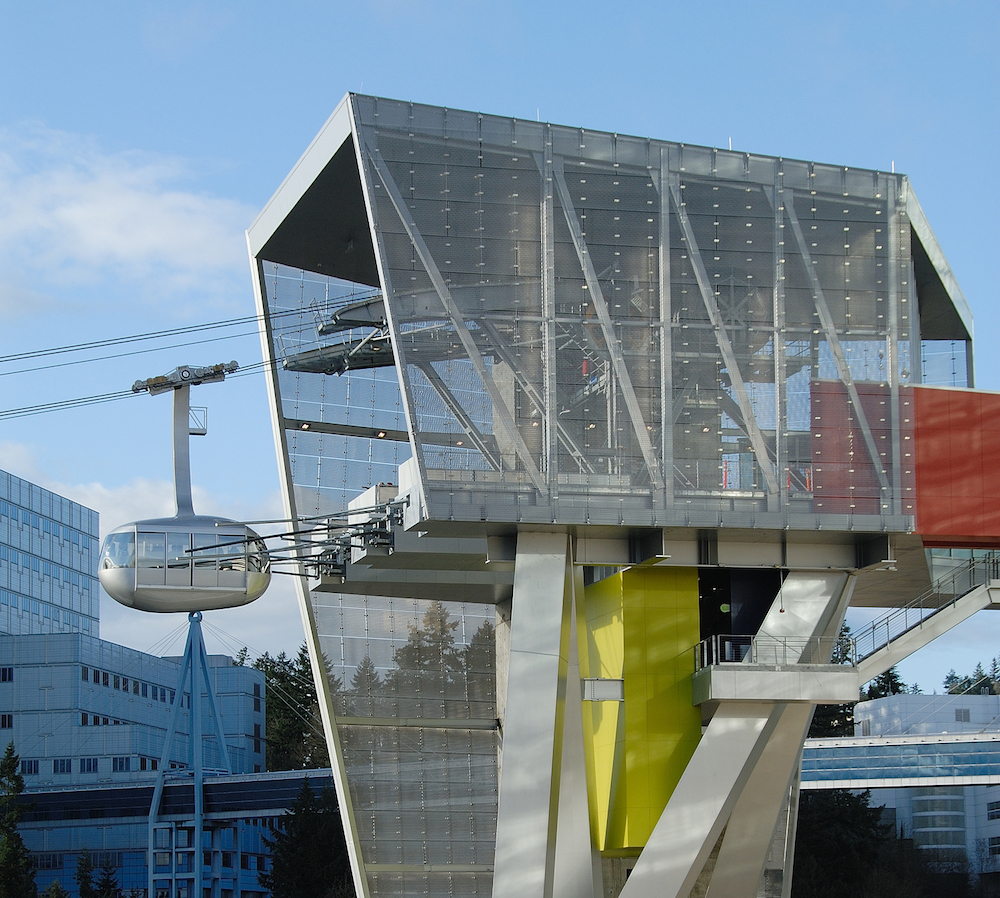 Jan 25, 2019
OAKLAND — A study released on Friday says the Oakland A’s proposed aerial gondola connecting downtown Oakland with Jack London Square and the proposed site of a new Oakland A’s waterfront ballpark would generate $685 million in economic benefits for the city over 10 years.

The analysis by the Bay Area Council Economic Institute, a think tank focused on economic and policy issues in the region, also says that the gondola would serve more than one million passengers a year. The institute said the gondola, which would transport riders between the downtown and the waterfront in an estimated 3.5 minutes, is also expected to spur new residential and commercial development and support the equivalent of 46 full-time jobs.

“A gondola provides a unique and important transportation solution for better connecting Oakland’s growing downtown and waterfront,” Jeff Bellisario, a vice president of the Bay Area Council Economic Institute and lead author of the analysis, said in a statement.

A gondola can serve as a major magnet for economic development, support the Oakland A’s exciting vision for a waterfront ballpark, attract tourists and other visitors and reduce commute times for thousands of workers.

Jeff Bellisario, a vice president of the Bay Area Council Economic Institute and author of the study

The study says the gondola would be privately funded and built and would be open to the public.

Traveling between Washington and 10th streets near the Marriott City Center and Washington and Water streets near Jack London Square, the half-mile aerial ride would provide a connection between two areas of the city that currently are separated by two freeways and a rail line.

The study says the gondola would be just the third of its kind in the U.S., joining the popular Portland Aerial Tram in Oregon and the Roosevelt Island Tram in New York City.

The analysis says the estimated $685 million in economic benefits includes $403 million increase in taxable sales, $265 million generated from building and operating the system and $17 million in savings from shorter commute times.

The gondola is part of an ambitious plan the A’s announced on Nov. 28 to build a new baseball stadium at the Howard Terminal site north of Jack London Square and redevelop the existing Coliseum complex into a site that could include a large park, housing and businesses.

But the complicated plan must clear many hurdles before it becomes a reality and none of those hurdles have been cleared so far.