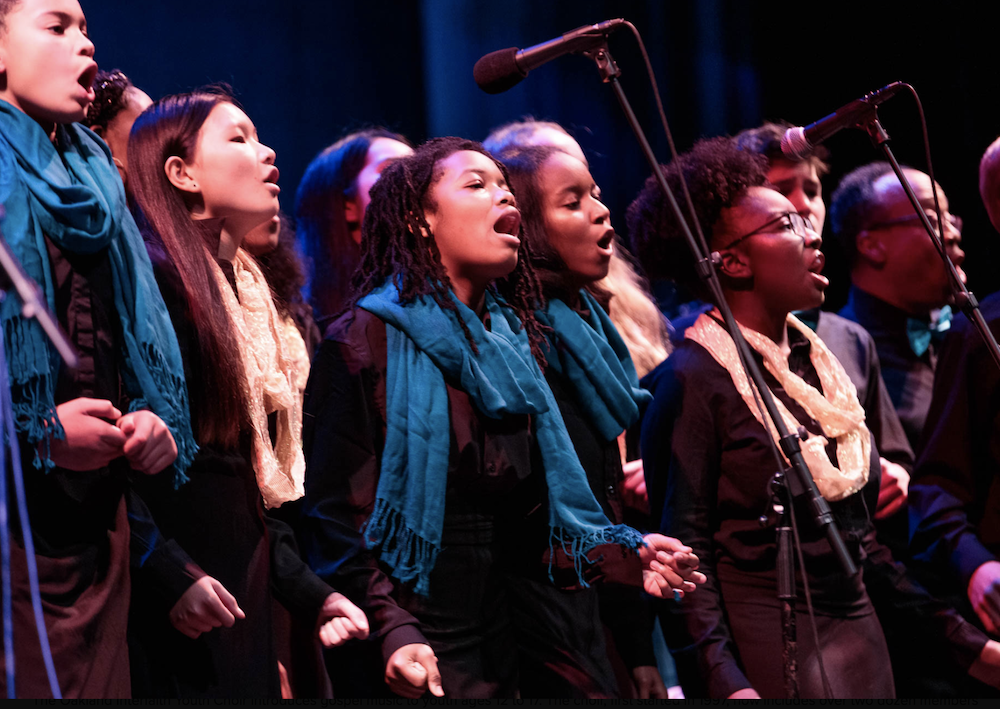 Recognizing and addressing poverty is the timely theme of this year’s city event in commemoration of the Martin Luther King Jr. holiday on Jan. 21.

The 22nd annual event, hosted by the Piedmont Appreciating Diversity Committee (PADC) and the city, is noon to 2:30 p.m. at the Veterans Memorial Building, 401 Highland Ave. Doors open at 11:30 a.m.

“Beyond the Dream: King Speaks Out Against Poverty” will feature performances by the Black Sheroes of Young Gifted and Black; Oaktown Jazz Workshops; Together We Slam of Piedmont High School; and Oakland Interfaith Youth Choir. Speakers will include the U.S. Rep. Barbara Lee, Assemblywoman Buffy Wicks and Piedmont Mayor Bob McBain.

“People are familiar with Dr. King’s ‘I Have a Dream’ speech about anti-racism. But they don’t hear about his anti-poverty message,” said Veronica Thigpen, a PADC member and event co-chair with Julie Chang and Amal Smith.

The civil rights leader and Nobel Peace Prize laureate focused on the topic in his final book “Where Do We Go from Here: Chaos or Community?” published in 1967, the year before he was assassinated in Memphis, Tennessee.

“King believed that any struggle for justice must eliminate poverty, writing, ‘We are caught in an inescapable network of mutuality, tied in a single garment of destiny. ‘Whatever affects one directly, affects all indirectly,’” organizers noted in announcing the event theme.

The renewed focus comes at a time when economic disparity is greater than ever and more Bay Area families are living on the margins, particularly given the soaring cost of housing.

“Dr. King would have a lot to say about that in the context of how we are all living. We think it’s important to remember and remind people,” said Thigpen, a communications and strategy consultant.

“He talks about how we are connected as human beings and the need to take care of each other, connect with each other and have a community that works well. He has a lot to say about what we can do as a society and seeing that people are not hungry, have health care, have education and how the issue connects all of us, not just those those in need.”

Speakers and performers at the event will bring a current context to that message.

“We’re excited that we’re going to have so many young voices sharing their thoughts and inspirations,” Thigpen said. “It’s really going to be an event for everyone in the community to enjoy talking to neighbors, hearing ideas, and meeting young people who are going to be leaders in the future. We want people to come spend time with us.”

Registration for the celebration is encouraged, though not required. To register or learn more visit www.padc.info/events.html.