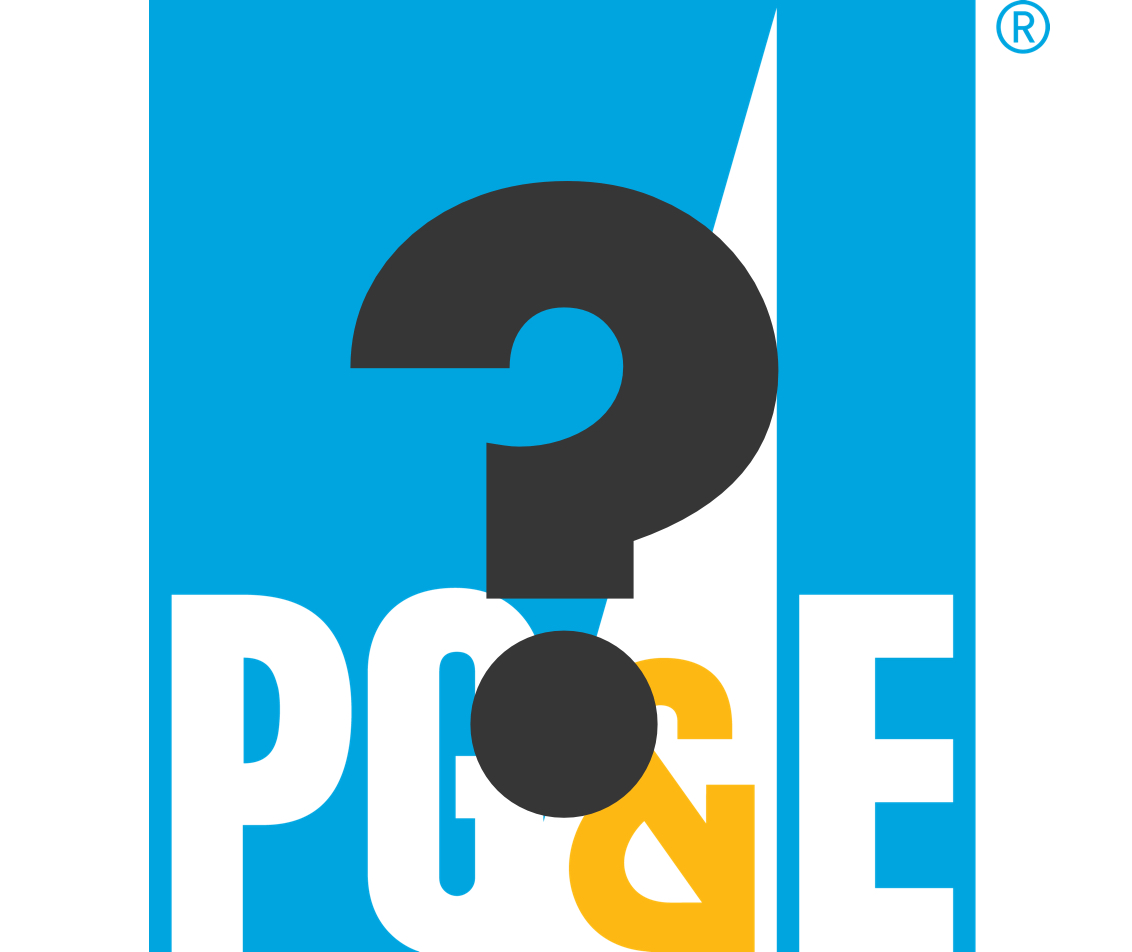 Newsom said that in the coming months, he will work with the Legislature and all affected groups “on a solution that ensures consumers have access to safe, affordable and reliable service, fire victims are treated fairly, and California can continue to make progress toward our climate goals.”

San Francisco Mayor London Breed stated, “I want to assure San Francisco residents that PG&E’s bankruptcy declaration will not impact their power service. People will still have complete access to power in their homes, their businesses, and throughout our city.” Breed said she has directed the San Francisco Public Utilities Commission to study the short-term and long-term impacts of the bankruptcy and options for assuring clean and safe power in the future.

The Chapter 11 procedure enables a company to freeze its debts and continue operating while it develops a financial reorganization plan. The plan must be approved by a federal bankruptcy judge. The San Francisco-based utility announced earlier Monday it will file a petition for Chapter 11 bankruptcy protection around Jan. 29, following a 15-day required notice to employees.

Interim Chief Executive Officer John Simon said the step is needed to achieve an “orderly, fair and expeditious” resolution of PG&E’s liabilities from the devastating 2017 and 2018 Northern California wildfires.

In a separate statement filed with the U.S. Securities and Exchange Commission, the utility said its liability from the fires could be more than $30 billion, not including possible punitive damages or fines. The statement said PG&E Co. and its parent holding company, PG&E Corp., have $1.4 billion in cash on hand, $1.4 billion in wildfire liability insurance for the current year and $840 million in insurance for the previous year. Simon said the utility expects to obtain an additional $5.5 billion in bank loans by the time it files its bankruptcy petition.

State Sen. Scott Wiener, D-San Francisco, said in a statement, “PG&E’s announcement that it will declare bankruptcy is not good news, but we will all work hard to make the best of a bad situation.” Wiener said he is confident PG&E will be able to continue to provide reliable energy during the bankruptcy proceeding. He also suggested the bankruptcy provides an opportunity to create a publicly owned electric utility in San Francisco.

San Francisco City Attorney Dennis Herrera said, “San Francisco taxpayers can be assured that we will vigorously defend their interests. PG&E has said it will ensure that the power stays on during the company’s financial turmoil. We will hold them to that. “We will also remain vigilant. PG&E should not be allowed to shift its failures onto the backs of hardworking residents,” Herrera stated. PG&E, which is owned by shareholders, provides electricity and natural gas to 16 million customers in Northern and Central California.

The utility previously filed for Chapter 11 bankruptcy protection in 2001 in the midst of billions of dollars of debt for spiraling wholesale electricity costs during the state’s 2000-01 energy crisis. It emerged from the bankruptcy case in 2004. The utility initially proposed to spin off its power plants, electrical transmission lines and gas pipelines as subsidiaries of the parent PG&E Corp., which would be overseen by federal but not state regulators. The proposal would have retained the utility’s retail business as PG&E Co., which would have continued to be regulated by the California Public Utilities Commission.

In the end, PG&E remained an intact state-regulated utility under the court-approved 2004 plan. Shareholders contributed to paying the debt by forgoing some dividends and customers were tapped to pay $7.2 billion through previous surcharges and new surcharges over nine years.

Cal Fire, the state agency in charge of investigating wildfires, has concluded that PG&E caused 18 wildfires in Northern California in 2017 through problems including trees and branches falling on power lines, failure of power poles and other equipment problems. The agency has not yet determined the cause of the 2018 Camp Fire in Butte County, which killed 86 people. PG&E has reported to the CPUC that it learned of an equipment problem on a transmission tower near the time and place of the reported start of the fire on Nov. 8.

PG&E told the SEC that it is aware of 50 lawsuits filed thus far on behalf of 2,000 plaintiffs in connection with the Camp Fire and 700 lawsuits by 3,600 people related to the 2017 wildfires.

A federal judge who is overseeing PG&E’s probation in a criminal pipeline safety case has tentatively ordered the utility to inspect its entire electrical service area and remove or trim any trees and repair any transmission equipment that could cause wildfires. U.S. District Judge William Alsup will hold a Jan. 30 hearing to decide whether to go ahead with the order, which if finalized would become a new condition of probation.

The federal pipeline safety investigation grew out of a fatal explosion in San Bruno in 2010 of a defectively welded PG&E natural gas transmission pipe. Eight people died. PG&E was convicted of five counts of violating safety laws in connection with several pipelines and one count of obstructing the San Bruno investigation. It was fined $3 million and sentenced to five years of probation with conditions including a requirement not to commit any federal, state or local crimes.