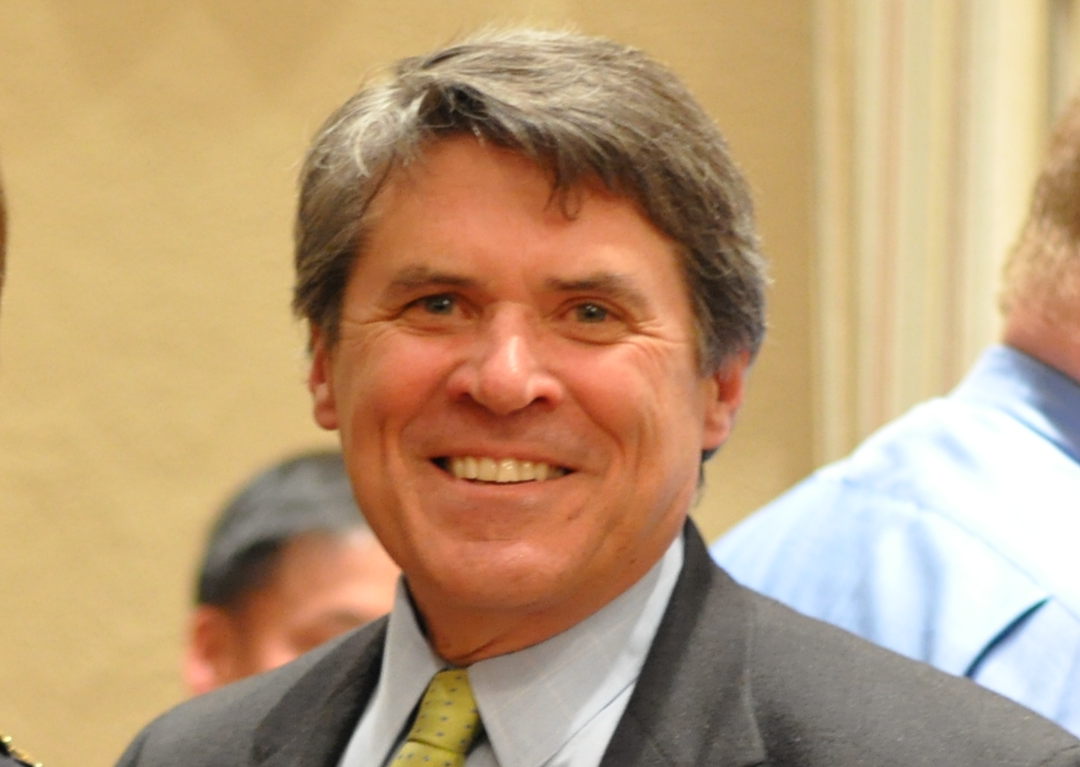 Benoit, who has been Piedmont's top manager for five years, will retire at the end of June.

PIEDMONT – City Administrator Paul Benoit, in a letter to the City Council, announced his intent to retire from his position effective July 1, 2019.

When he retires, Mr. Benoit will have spent five years as City Administrator of Piedmont and will conclude a 39 year career in local government, including service with the City of Astoria, Oregon as well as the City of Alameda.

I deeply appreciate the community of Piedmont. It is a special place with engaged residents and a supportive City Council. The staff are professional, dedicated, and caring; they respect each other and work as a team for the good of the community. You do not see that in very many places. It has been my honor and total pleasure to serve this city. I could easily see myself staying on as City Administrator for another five years, if it were not for the fact that, if I did so, I would be closing in on the age of 70! With nearly four decades in the profession, my inner voice is telling me that it is time to make room for others and time to see what else life has to offer.

“Piedmont has benefitted from Paul’s leadership since his appointment,” said Mayor Robert McBain. “Since coming to Piedmont, Paul has worked tirelessly to improve the financial stability of our City, worked to ensure the City’s infrastructure is well maintained now and into the future, and accomplished the renovation of Hampton Field in partnership with residents. His efforts to maintain high service levels, excellent public facilities, and make Piedmont a better place for its residents will not soon be forgotten. We will all miss his professional leadership and optimistic outlook and I will personally miss his guidance and friendship.”

Mr. Benoit will remain with the City until June 30th and recruitment for a new City Administrator will commence immediately.