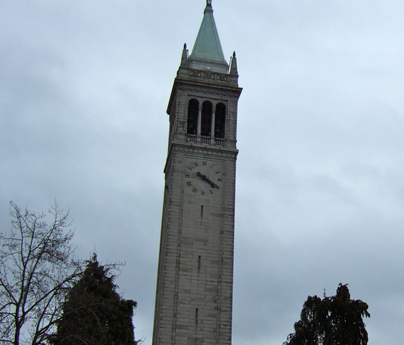 BERKELEY (BCN) – A driver was killed on the University of California at Berkeley campus on Sunday afternoon when a large eucalyptus tree uprooted by winds from the stormy weather fell on his car, authorities said.

The victim was identified by the Alameda County coroner’s bureau on Monday as 32-year-old Alexander Grant of Novato.

The tree hit Grant’s car as he was driving on Gayley Road just north of The Greek Theater on the eastern side of the campus at about 3:48 p.m. on Sunday, UC Berkeley police Sgt. Nicolas Hernandez said.

Berkeley firefighters who responded to the crash removed Grant from his vehicle and pronounced him dead at the scene, according to Hernandez.

UC Berkeley spokesman Dan Mogulof said campus arborists recently completed an assessment of trees at 15 sites around campus and didn’t deem the tree that fell on Sunday to be vulnerable and dangerous. Mogulof said arborists will return to that site to see if other trees in that area need to be removed. He said, “We want to see what we can learn.”