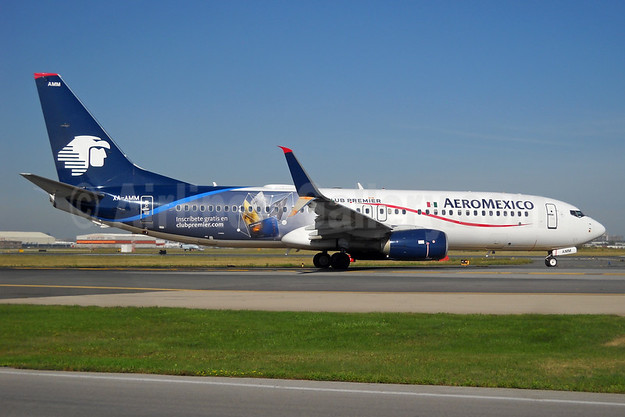 OAKLAND – Two passengers who became unruly were arrested and one passenger was hospitalized after waiting for three hours on the tarmac at Oakland International Airport Thursday afternoon, Alameda County sheriff’s officials said.

The Aeromexico international Flight 622 plane was pulling into Gate 1 in Oakland around 3:30 p.m. after being diverted from San Francisco International Airport around 10:30 a.m. because of fog, Alameda County sheriff’s spokesman Sgt. Ray Kelly said.

After the plane landed in Oakland, it sat for three hours, and “some passengers were upset and wanted off,” Kelly said. Two of the upset passengers were arrested and turned over to the FBI on suspicion of interfering with an aircraft, Kelly said.

A third passenger had difficulty breathing and was transported to a hospital via ambulance, according to Kelly.

The plane started pulling into Gate 1 around 3:30 p.m. and passengers were expected to go through customs shortly afterward, Kelly said. The airline will arrange for those who need to go to SFO to get a ride there, he said.