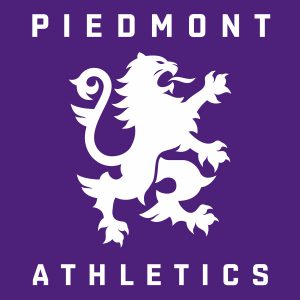 The PHS Varsity boys basketball team lost in the championship game at the Drake High School “Red Brown” Tournament on December 8.
The 73-68 loss against Division 1 Lincoln (San Francisco) was a heartbreaker. PHS was down by 15 points in the first quarter and battled from behind throughout. But with three minutes to go they caught up to the Mustangs, only to be edged out in the end. Two important players, Paul Davies and Carville Tefft, were injured early this week in practice which left the team a little thin, but the Highlanders competed well.
Scoring: Luke Barrett (20 points), Luke Harris (15), JoJo Murphy (9), Jordan Hunt (8), Josh Eidam (8), David Kisieu (7).
Luke Barrett and David Kisieu were named to the All Tournament team.