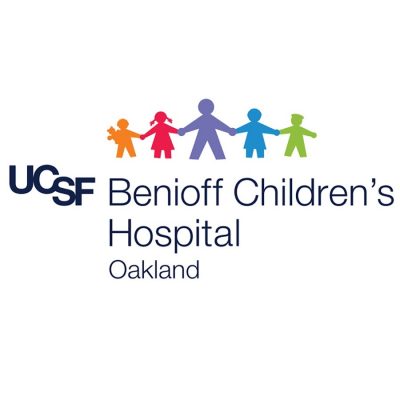 Dec 18, 2018 – Tech firm founder Marc Benioff and his wife Lynne have given a $15 million gift to UCSF Benioff Children’s Hospital Oakland to address a shortage in mental health services for children in the East Bay.

University of California at San Francisco announced the gift today and said it is the final piece of a $50 million commitment the Benioffs made to the hospital in 2014. Benioff is the founder and chairman of the San Francisco-based cloud computing company Salesforce.

The funds will enhance current mental health programs at the hospital, including by increasing the number of providers on staff. The money is expected to allow an additional 5,000 psychiatric visits per year, twice the hospital’s current capacity, UCSF officials said.

According to the Centers for Disease Control and Prevention, suicide is now the second leading cause of death for adolescents worldwide. One in five youth under the age of 18 suffers from some type of diagnosable mental illness such as anxiety, depression, eating disorders or attention deficit-hyperactivity disorder, UCSF officials said.

“Children are suffering from an extraordinary amount of stress and mental illness, and we must rise to the challenge of meeting this need in what is truly a public health crisis,” Dr. Michael Anderson, president of the UCSF Benioff Children’s Hospitals in Oakland and San Francisco, said in a news release. “Thanks to the generous foresight of Lynne and Marc Benioff, we can lay the groundwork to become an international leader in pediatric mental health care,” Anderson said.

Lynne Benioff said, “There’s nothing more important than the health and well-being of our children. Marc and I hope that this gift will raise awareness of the mental health crisis facing children here in our community and that others will join us in supporting the hospital’s mental health mission.

Oakland Mayor Libby Schaaf issued a statement thanking the Benioffs for helping address an issue “that cuts across all races, all cultures and all socioeconomic levels.”